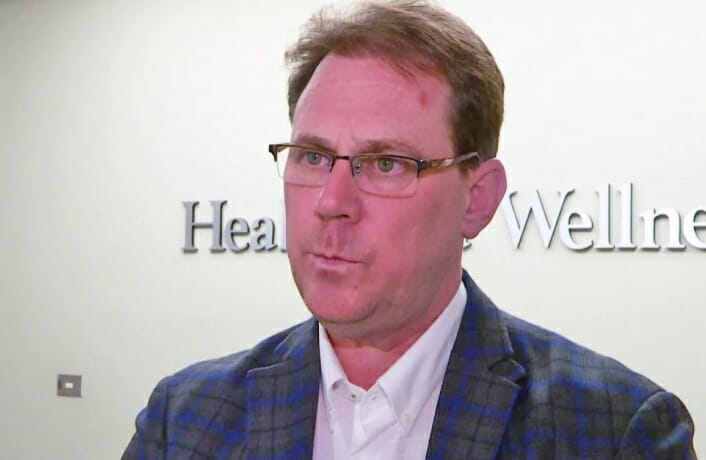 Consultations are underway for regulating vaping product sales on P.E.I., but Health Minister James Aylward says he has made up his mind on one thing.

Flavoured vape juice will be banned in the province.

The health minister has made the decision in the face of opposition from Imperial Tobacco and the Atlantic Convenience Stores Association.

In a news release, Imperial Tobacco urged governments in Canada to be certain vaping regulations were based on science.

“This is an extremely complex issue for which governments need to talk to scientists and doctors who understand the issue and not get swayed by the dramatized headlines,” said Eric Gagnon, head of corporate and regulatory affairs at Imperial Tobacco Canada.

“If politicians and regulators allow themselves to be influenced by fear instead of facts, the biggest losers will be the millions of adult smokers across Canada who want an alternative to smoking.”

‘Trying to protect our population’

Aylward countered that the science is mostly in, and said he was alarmed by news from P.E.I.’s Public Schools Branch that vaping is starting as early as Grade 4. He believes banning flavoured vapes will discourage young people.

“Trying to protect our population, particularly our youth, that’s the number one thing that I think about every day,” he said.

Brent Stafford
Public health’s war on nicotine vaping is unrelenting and without mercy. Over the past 18-months an unprecedented amount of disinformation—regarding the...

Coronavirus: Vaping in public places could lead to spread of condition

Surgeon General: More People Will Die From Cigarette Smoking Than From...