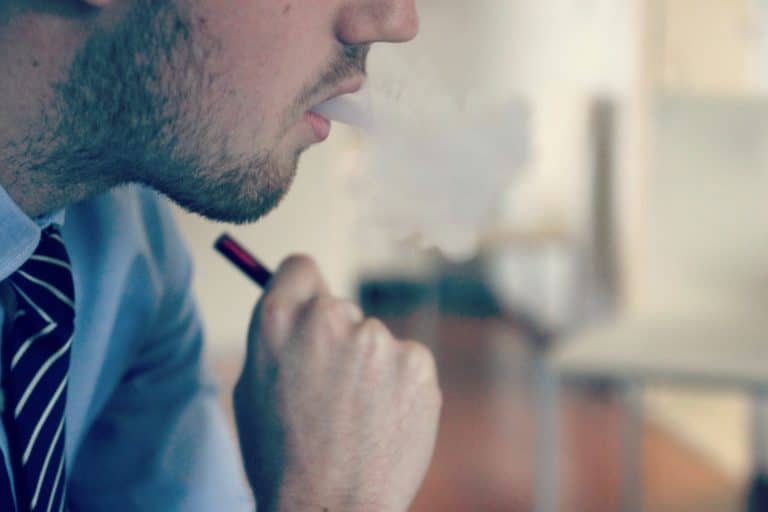 Vaping is perceived differently across the pond.

Instead of portraying it as a trap to lure kids to a nicotine-dependent life and pave the way to smoking, British public health authorities see what vaping can be. It was Public Health England (PHE) that commissioned the critical 2015 review that found vaping to be about 95 percent safer than smoking, adding impetus to tobacco harm reduction efforts worldwide.

Last year, I reported on the UK National Health Service’s presentation of e-cigarettes as a measure to curtail smoking among at-risk people—including, for example, during pregnancy. Public-private partnerships have seen vape shops opening up inside several NHS facilities, as resources for patients and staff to better understand the products and potentially make the switch from smoking.

Preliminary reports now suggest encouraging outcomes. VPZ, an e-cigarette retailer in the UK, told Filter that there has been a significant rise in uptake for its health facility-based operations.

The company began working with University Hospital Lewisham in southeast London, providing vaping starter kits to patients in a mental health ward with high rates of nicotine dependence. This pilot program was a first for the whole country. Under the approach, patients were given vaping products as part of a broader rehabilitation plan. It was found that patients whose health and well-being improved through stopping smoking also saw other aspects of their mental health improve.

VPZ has now instituted support schemes for NHS staffers and practitioners, and is eyeing more.

In recent months, the company piloted a subsidized product scheme for NHS employees. According to VPZ Director Doug Mutter, this has seen record uptake in the past few weeks—he told Filter that 1,100 NHS staffers and providers used the discount scheme in the past month.

As healthcare workers worldwide are placed under extraordinary pressure, and the wider population struggles with the loneliness of isolation, there’s concern that for many, these stresses will result in increased smoking. According to a survey conducted in the first half of May, an estimated 2.2 million people in the UK are smoking more than usual in current circumstances. At the same time, however, another 1.9 million smokers are believed to have cut down.

Brent Stafford
Vapers across America have a message for Democrats heading into the final days of the 2016 U.S. Presidential Election—I Vape &...

What We Know About Vaping-Related Lung Illness