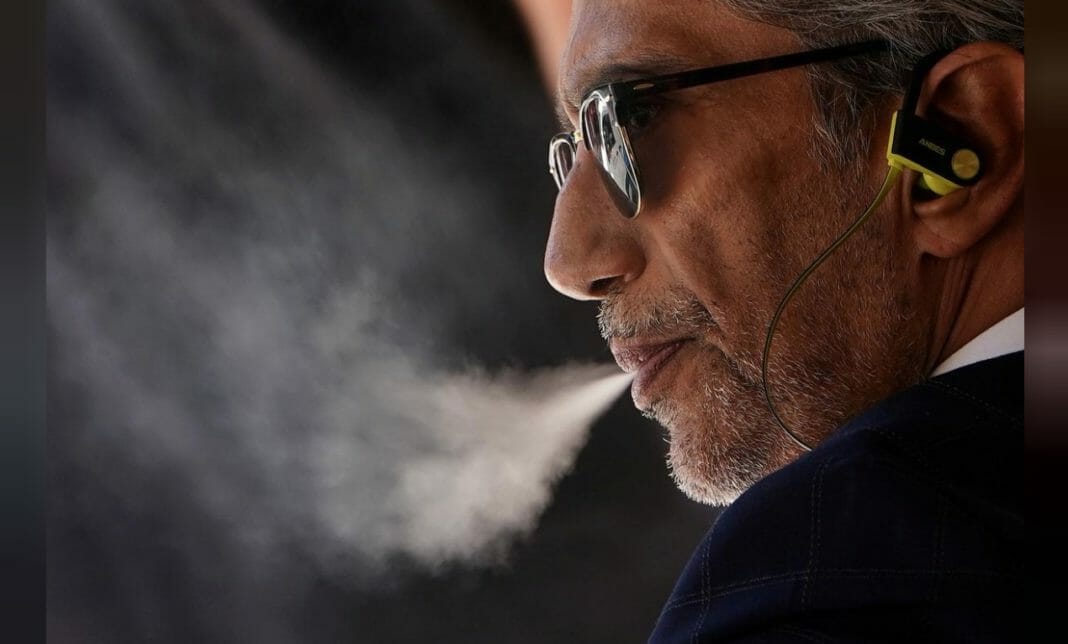 The American Medical Association (AMA) on Tuesday called for a total ban on all e-cigarette and vaping products that are not approved by the U.S. Food and Drug Administration as smoking cessation tools.

The AMA is urging regulators and legislators at the state and local levels to ban the sale and distribution of all e-cigarette and vaping products, and stipulates that those products should only be available by prescription.

The group also called for more study on the use of drug and non-drug treatment strategies to deal with nicotine addiction, and is advocating for diagnostic codes for e-cigarette and vaping associated illnesses, which would help better identify patients with lung injuries associated with vaping.

“The recent lung illness outbreak has alarmed physicians and the broader public health community and shined a light on the fact that we have very little evidence about the short- and long-term health consequences of e-cigarettes and vaping products,” AMA President Dr. Patrice Harris said in a statement.

Some 2,000 people have been sickened and at least 42 have died from vaping-related lung injuries, according to U.S. health officials. Most of those cases have been linked to vaping THC – the psychoactive substance in marijuana.

Separately, a federal proposal to ban flavored e-cigarettes has been stalled for more than two months.

U.S. President Donald Trump and Health and Human Services Secretary Alex Azar announced the plan in September, saying a final decision was expected “in the coming weeks,” but so far no announcement has been made.

The vaping industry has argued that such a prohibition could hurt Trump’s re-election prospects next year.

U.S. e-cigarette market leader Juul Labs Inc pulled fruit, dessert and mint nicotine flavors from retail stores and its website in the United States, as it faces heightened scrutiny over the appeal of its nicotine products to teenagers.

The state of California on Monday sued Juul, alleging that the San Francisco company engaged in a “systematic” and “wildly successful” campaign to attract teenagers to its nicotine devices.

More than 27.5% of high school students in the United States use e-cigarettes, up from 20.7 percent in 2018, according to the CDC’s National Youth Tobacco Survey.

At an AMA meeting in San Diego, physicians, residents, and medical students voted to adopt policies building on longtime efforts to prevent another generation from becoming dependent on nicotine.

Curate RegWatch
Grace Parraga says what we don't know about vaping could hurt us Lucas McClain took up vaping in a bid to quit...

Netherlands Plans to Ban Flavors; Other EU Countries May Follow