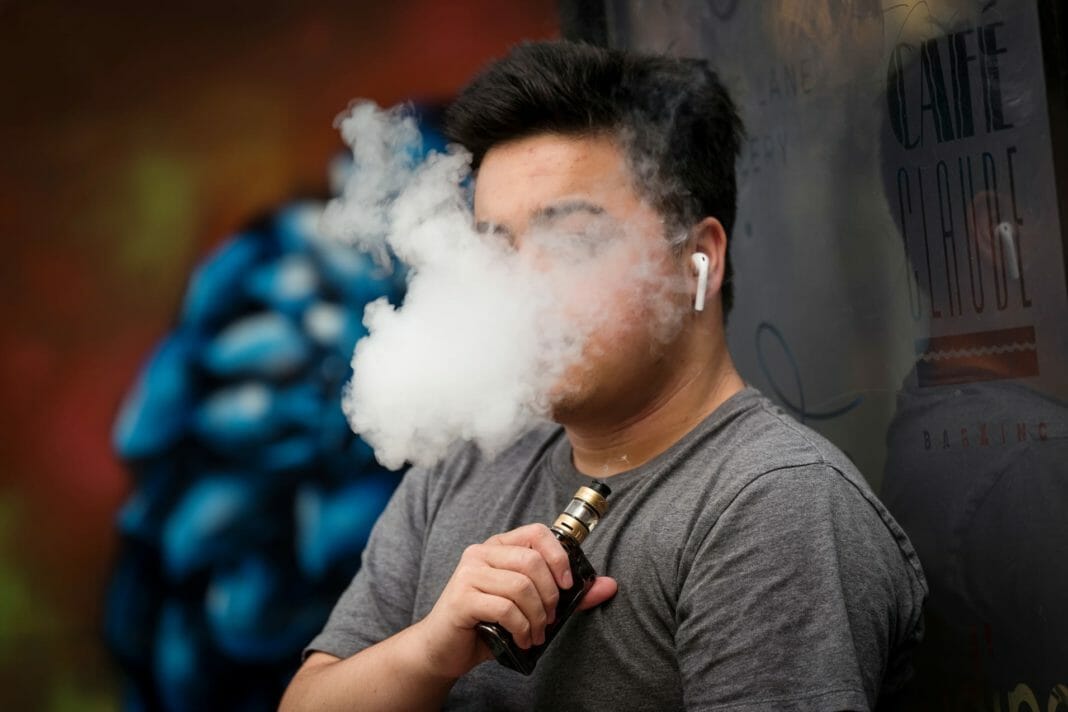 There are two people you should never lie to, Dr. Michael Plisco tells patients, your lawyer and your doctor.

The critical-care pulmonologist at Mercy Hospital in St. Louis thinks a patient’s lie may have cost his life when he turned up at the hospital after months of feeling ill. By the time Plisco saw man, who was in his 40s, his lungs were so stiff they couldn’t push any fluid out, putting him at risk of cardiac arrest.

Doctors tried extracorporeal membrane oxygenation, a machine that pumps blood through a person’s body while bypassing the lungs and heart. It did not work. The man’s organs failed and he ultimately died in September.

The man, whom Missouri state health officials declined to disclose additional details about, initially denied smoking or vaping, Plisco said. As he grew sicker, he finally admitted he was vaping, but wouldn’t say what he used.

“In his mind, he wasn’t hurting himself,” Plisco said, adding that if doctors had known earlier, they could have told the man to stop vaping, which Plisco said may have saved his life.

Doctors trying to unravel the mystery cause of a deadly vaping-related lung disease that has killed at least 42 people were running into a problem trying to nail down the cause: Some of their patients were lying to them about what they vaped. That further complicated an already difficult investigation.