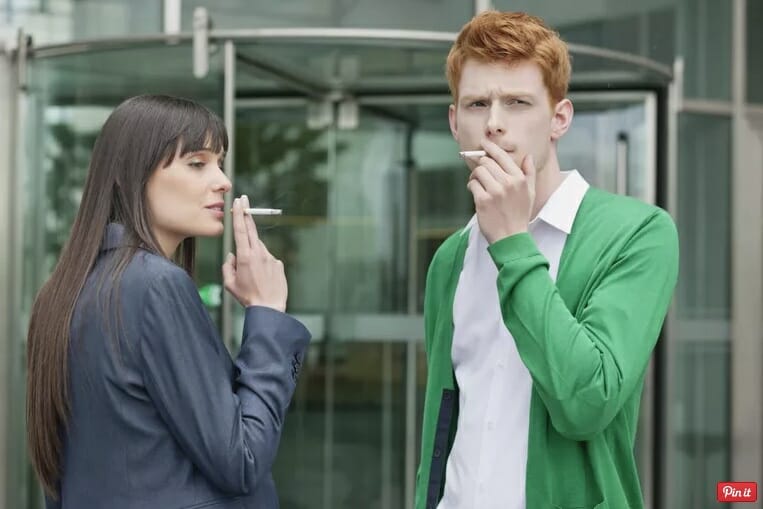 Will Congress, or various states, begin to ban the sale and distribution of cigarettes?

Latest Developments: According to a recent Zogby poll, 45% of those surveyed supported a ban on cigarettes within the next 5-10 years. Among respondents aged 18-29, the figure was 57%.

History: Cigarette bans are nothing new. Several states (such as Tennessee and Utah) enacted bans on tobacco near the end of the 19th century, and various municipalities have more recently banned indoor smoking in restaurants and other public places.

Pros: 1. Under Supreme Court precedent, a federal ban on cigarettes passed by Congress would almost unquestionably be constitutional.

Federal drug regulations operate under the authority of Article, Section 8, Clause 3 of the U.S. Constitution, better known as the Commerce Clause, which reads:

Curate RegWatch
Without social smoking, many businesses worry about being able to remain open In 2018, Edmonton's hookah bars and shisha lounges were ordered...