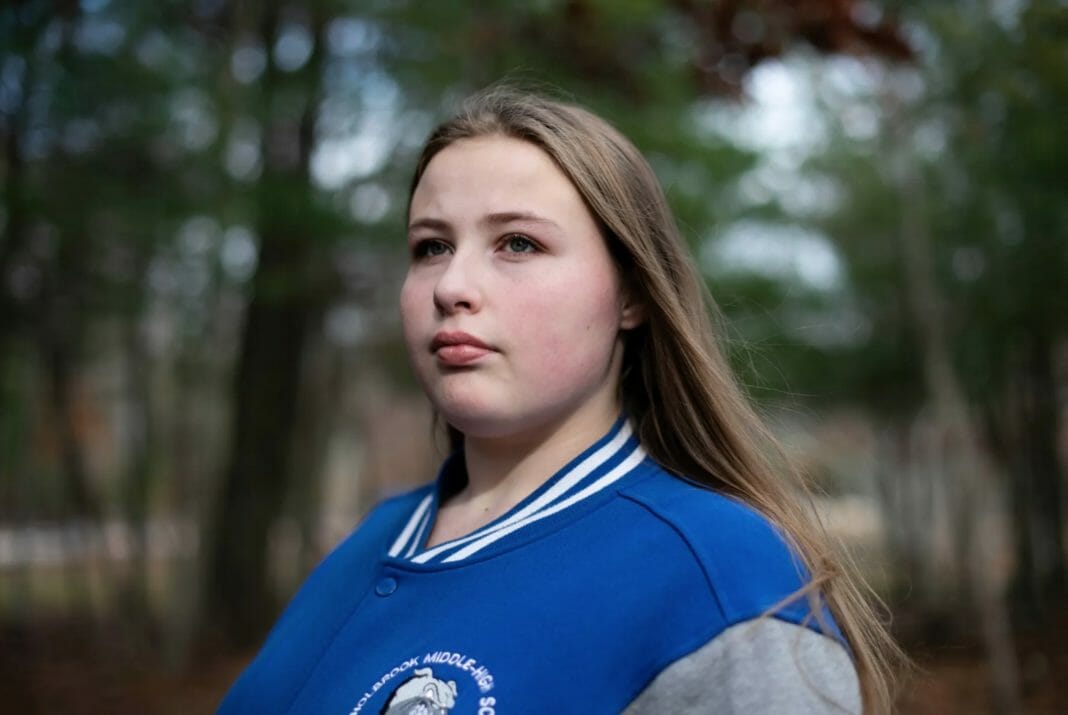 The Massachusetts state house passed a bill banning the products with an unlikely pressure group: suburban Boston teens outraged at the health damage

Behind the bill’s momentum is an unlikely pressure group: suburban Boston teenagers, outraged at what they saw as the immense health damage done to their friends and peers in their own school, as well as across Massachusetts and the rest of the US.

The teens pushed for the bill after they said they had watched one classmate after another get addicted to vaping – or “Juuling”, as they called it – in the school bathroom, on the field and even in the classroom.

But like teenaged activists lobbying for gun control and to curb climate change, the students said they have come up against an old enemy: big spending to defend corporate interests.

“I felt the adults – they do just care about the money,” said Jessica West, a 16-year-old student at Holbrook middle high school, about 20 minutes from Boston. “They’re not really worried about all the kids getting addicted to these products, they’re making money – that’s all that matters to them.”

In their effort to restrict e-cigarette flavors, members of the school’s civics club, with their adviser, Mary Clougher, attended town halls, state legislative hearings and rallies across Massachusetts.The bill is now headed to the state senate.