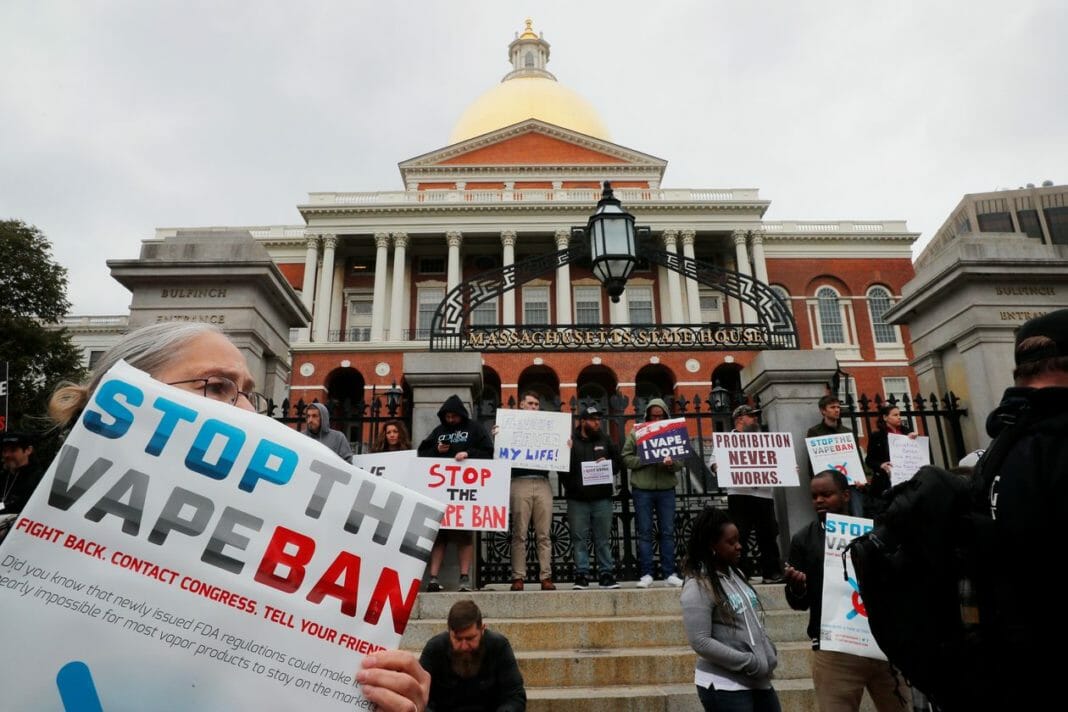 The measure is intended to combat youth vaping, overall tobacco use

Massachusetts lawmakers passed a bill in the early morning hours Thursday to enact the country’s most stringent state ban on flavored tobacco, including menthol cigarettes, in an effort to combat youth tobacco use.

The Democratic-led legislature sent the bill to Republican Gov. Charlie Baker after a final preholiday session at the state capital stretched beyond midnight. The House passed the flavor ban last week, but needed to clear it again after the Senate added some amendments following a long floor debate.

The menthol ban would take a restriction already imposed in some U.S. counties and cities to the statewide level for the first time. Convenience-store owners have been pushing back, arguing a menthol ban will fuel a black market and hurt business, but proponents say they don’t want to allow flavor options that could lure young users.

“Hopefully it will become a model for the country,” said Massachusetts state Sen. John Keenan, a Democrat who sponsored the bill in his chamber, in an interview ahead of the vote.

Curate RegWatch
In a White House listening session that at times turned into a free-for-all shouting match, President Trump tried to get answers on...