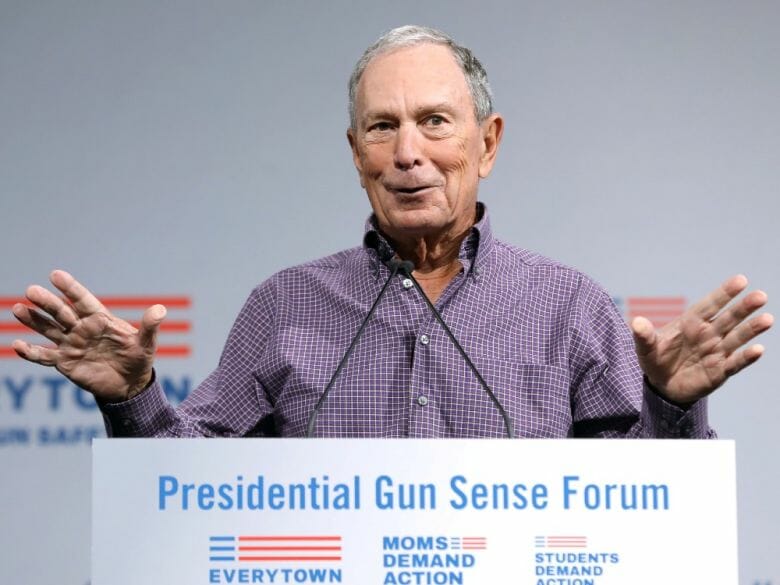 Taken broadly, the guidelines are similar to Bloomberg News’ policies in covering Mike Bloomberg during his three terms as New York mayor

Bloomberg News will stop writing editorials about the presidential campaign and its reporters will avoid investigating the personal life and finances of its owner, Mike Bloomberg, as the news organization seeks to avoid conflicts of interest in covering Bloomberg’s newly announced candidacy for president.

In an extraordinary memo to his newsroom on Sunday, Bloomberg News Editor in Chief John Micklethwait outlined steps designed to steer his reporters through a potential journalistic minefield: how to cover the campaign of the man who owns the news organization that is covering him.

Bloomberg, the billionaire former mayor of New York City, made his campaign for the Democratic nomination official on Sunday after last week buying $30 million in TV ads to tout his background.

The ad blitz places Bloomberg’s sprawling media empire in the uncomfortable, and perhaps unprecedented, position of having to cover the campaign of the man who founded and still heads their company. Bloomberg operates one of the world’s largest media operations, with about 2,700 journalists in TV, radio, magazine and digital operations.

For weeks, Bloomberg News’ top editors have wrestled with how they could fairly report on their boss if he decided to run while being fair to his political rivals, including President Donald Trump, who is seeking a second term.

Curate RegWatch
Every 11.5 minutes in Canada a bell tolls. It’s not ringing in celebration. It tolls to announce another Canadian has died....

At Least 28 Vape Companies Have Challenged MDOs in Court

The Vaping Study You Haven’t Heard Of