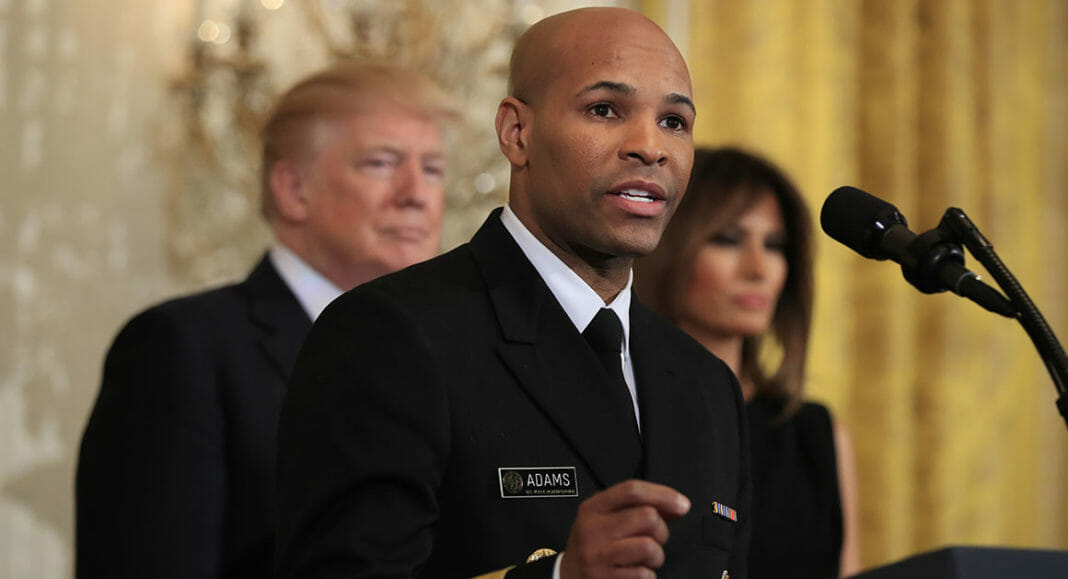 The surgeon general and the former CDC director had problematic stocks that were hidden from view when they led state agencies.

When Surgeon General Jerome Adams was the top health official in Indiana, he owned thousands of dollars in tobacco and pharmaceutical stocks which potentially conflicted with his state responsibilities.

Those stocks were never revealed under lax Indiana disclosure laws. His investments became public only when he was required to divest them to serve as the nation’s top doctor — and HHS says he is in full compliance with federal ethics laws.

The fact that a public health official invested in companies that many would argue harm public health, or whose business might be affected by his decisions, underscores a significant gap in Indiana ethics requirements — a gap that is all too common in other states, a POLITICO investigation found. That lack of transparency prevents the public from having visibility into conflicts by officials who may oversee millions in spending and make decisions that affect thousands of people.

A monthslong review of state ethics rules found that in 1 out of 5 states, top public health officials are not subject to any disclosure for financial holdings. Even when states do have rules on the books, they vary widely and loopholes abound.

Good government groups and ethics experts say the uneven rules — and ill-defined consequences if problems are identified — make it virtually impossible to know whether officials might have conflicts that skew their decision-making, or to hold them accountable if lapses do occur.

POLITICO identified health officials in California and Minnesota with investments related to industries they help regulate, or for which they set policies. But because many states have such loose rules, it’s impossible to know whether such conflicts are more widespread.

The issue was brought into sharp relief early this year when President Donald Trump’s first CDC director, Dr. Brenda Fitzgerald, resigned after POLITICO reported that her financial adviser had traded tobacco, drug and fast food stocks in her name while she was leading the nation’s top public health agency.

Canadian Tobacco and Nicotine Survey (CTNS): summary of results for 2019

Vaping DOES raise the risk of breast cancer, warn scientists amid concerns that young women are ‘targeted by E-cigarette companies’

Curate RegWatch
The Ontario government has announced it is banning vaping advertisements in convenience stores and gas stations in response to concerns over...