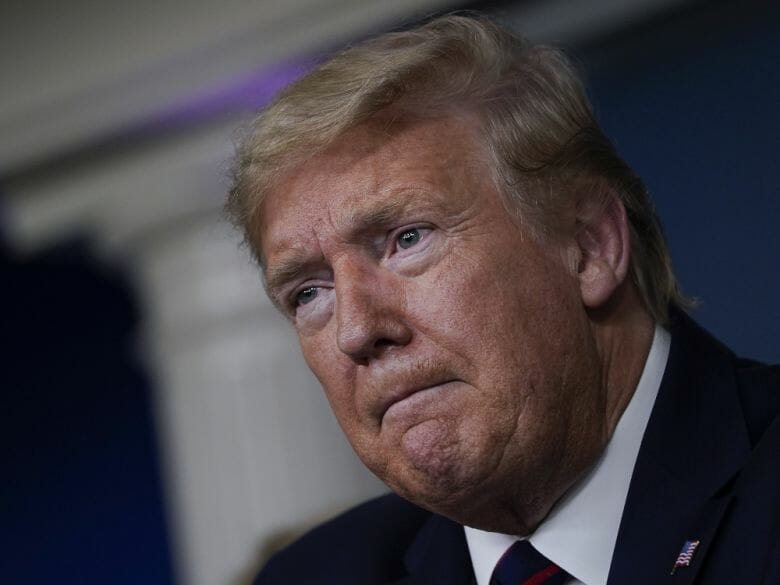 In some states across the country, the surge has arrived – and it is testing Trump’s belief that Easter is a reasonable target

When Sen. Lindsey Graham, R-S.C., called President Donald Trump last Sunday, he delivered a blunt message: If you reopen the nation’s economy too early against the advice of public-health experts, you will own the deaths from the novel coronavirus that follow.

Trump’s stalwart ally also warned that the president wouldn’t be the only one held responsible. Graham said the Republican Party itself risks being defined ahead of this fall’s elections as prioritizing commerce and the stock market over the health and safety of the American people, according to three White House officials and a GOP lawmaker who spoke on the condition of anonymity to comment frankly.

Trump listened to Graham but made no promises, the officials said. Trump argued to the senator, as he later would in public, that Americans must get back to work and businesses need to reopen as quickly as possible.

“Our country wasn’t built to be shut down,” the president said at a news conference last Monday, opening five straight days of public declarations raising the specter of easing social-distancing guidelines and other restrictions by mid-April – a timeline that most experts studying the pandemic say is dangerously premature.

Graham’s private plea, which some of Trump’s advisers have echoed to the president, illustrates the political calculations underway inside the leadership ranks of the Republican Party as the president balances dual crises as he seeks reelection: the pandemic that is claiming lives and overburdening hospitals, and the resulting economic meltdown that already has left millions jobless, with many facing financial ruin.