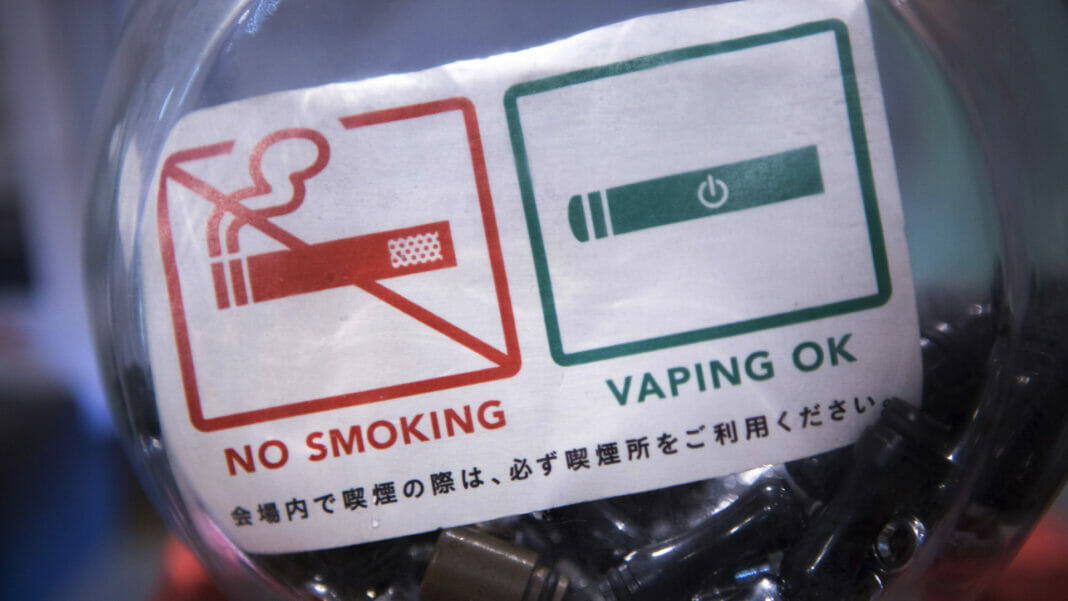 Japan emerged as model country for tobacco harm reduction when it reduced its smoking rate by nearly a third in a span of three to four years since the introduction of non-combustible alternatives to cigarettes in 2014.

He said that while NTPs such as nicotine patches proved ineffective in reducing the smoking rate in Japan, the commercial launch of HTPs like IQOS from Philip Morris International (PMI) in 2014, following a market test in 2013, led to a substantial decrease in smoking rate.

“In conclusion, after nicotine replacement therapy direction has been tried, they were not really a big success. However, ever since 2014, three heated tobacco products have been launched officially nationwide in Japan and these have been penetrating 25 percent [of total smoking population], and this product has been successful to reduce cigarette smoking in Japan so far by 30 percent in three to four years,” Dr. Hiroya, a preventive physician specializing in smoking cessation, said during a recent webinar organized by business consulting firm Frost & Sullivan.

CAMH Lower-Risk Nicotine Guidelines: A step forward for vaping as a...

A Tale of Two COPs