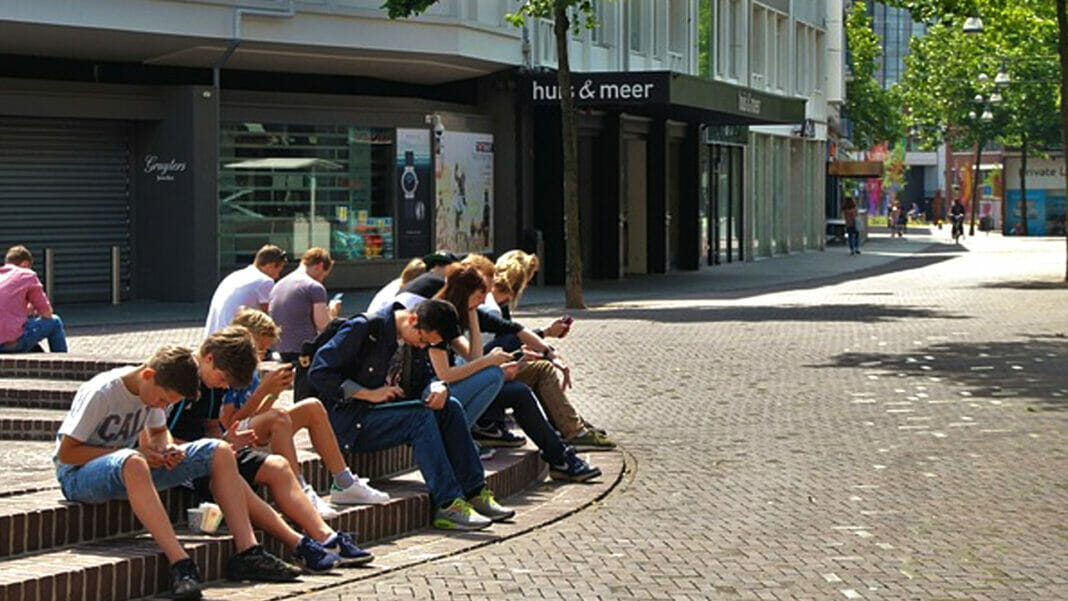 A new study conducted by researchers at the Ohio State University, suggested that teen vapers are almost three times as likely to take up smoking or using smokeless tobacco, than teens who never vaped.

Published online in the journal Addictive Behaviors, the study titled, “Electronic cigarette use and risk of cigarette and smokeless tobacco initiation among adolescent boys: A propensity score matched analysis,” reported that teen vapers were almost three times as likely to start smoking than their non-vaping peers.

The researchers said that unlike longitudinal studies, which argue that teens who took up smoking may have done so whether they vaped or not, this study didn’t just follow participants over time. “For an ideal study, from a purely scientific perspective, we’d give everybody an e-cigarette, follow them for a few years and see if they start smoking, then rewind the clock and don’t give them an e-cigarette. Or we’d randomly assign kids to vape or not to vape,” said lead study author Brittney Keller-Hamilton. “We can’t do either of those things, obviously.”

To this effect, the researchers used an advanced statistical approach in which they compared vaping and non-vaping teens with similar known risk factors such as alcohol use, marijuana use, impulsivity, their parents’ education levels and tobacco history.

Curate RegWatch
Seven out of 10 smokers are open to switching from cigarettes to nicotine vaping but lack information to make that choice,...

Vape Shipping and the PACT Act: What We Know So Far

Update 2020 | Prevalence of vaping and smoking among adolescents in...