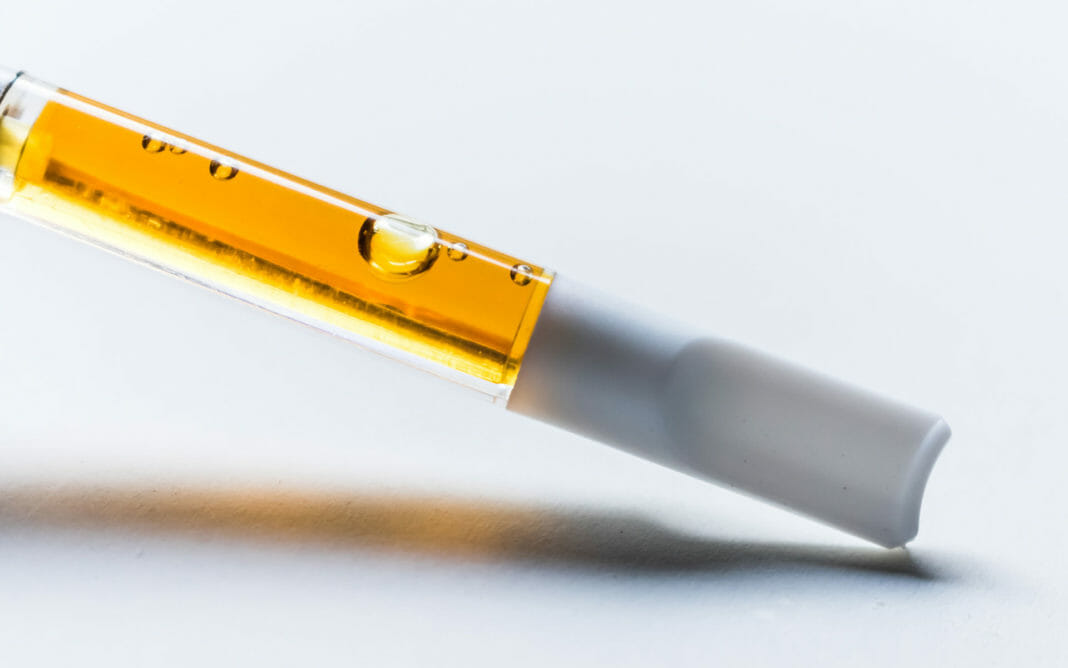 (Reported September 24) Jon Doneson started feeling ill on a Friday morning in June, after he arrived home in New York on a red-eye flight from the West Coast. He’d traveled to China, then to California, as part of his job managing the back office of his wife Susan’s apparel company.

He hoped to re-acclimate to Eastern time, so rather than resting he went to the gym. But he became ill after his workout, vomiting violently and sweating heavily.

Doneson, 52, wrote it off to fatigue. In subsequent weeks Susan pointed out that he had a strange cough. But to Doneson it wasn’t particularly bothersome.

“The cough was actually very painful,” he says. He experienced night sweats. He had a fever and pain. His doctor diagnosed bronchitis, but the prescribed meds failed to dent the symptoms. At a follow-up visit, a chest X-ray indicated that Doneson had double pneumonia. This time his doctor prescribed doxycycline for the infection.

About ten days later, though, Doneson felt so awful that he asked his wife to take him to the doctor, who told him to go straight to the emergency room. When doctors at Manhasset’s North Shore University Hospital learned he’d recently visited China, they quarantined him and tested him for various ailments. All came back negative.