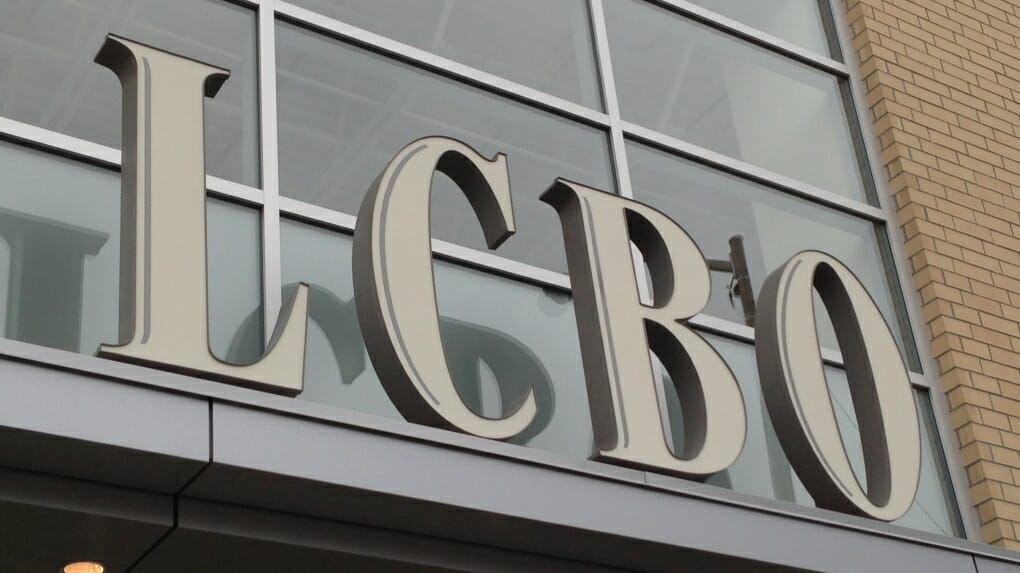 A senior government source has confirmed to CTV News Toronto that the Liquor Control Board of Ontario (LCBO), the Beer Store and licensed cannabis retailers will remain open after the Ontario premier ordered the closure of all non-essential businesses starting March 24 at midnight.

The decision was made during a cabinet meeting at Queen’s Park, during which categories of businesses were deemed essential or non-essential.

Is the LCBO an essential service? Here’s what Dr. Eileen de Villa, the city’s medical officer of health, had to say. pic.twitter.com/HUBwlfAF9k

Earlier today, Premier Ford’s government announced the upcoming closure of all non-essential businesses in an effort to combat the spread of COVID-19. The order is set to come into effect on March 24 at 11:59 p.m. and will remain in place for at least two weeks.

The LCBO and the Beer Store, the source said, are generally viewed as grocery-type goods, which is why they will remain open during the mandatory shutdown of businesses.

Both the LCBO and the Beer Store have already reduced their hours in an effort to curb the spread of COVID-19. On Thursday Mar. 19, all LCBO stores began operating from 11 a.m. to 6 p.m. daily. Similarly, the Beer Store reduced its store hours province-wide to 10 a.m. to 7 p.m.

The LCBO is a crown corporation overseen by the ministry of finance. The full list of non-essential businesses was released on Monday evening.