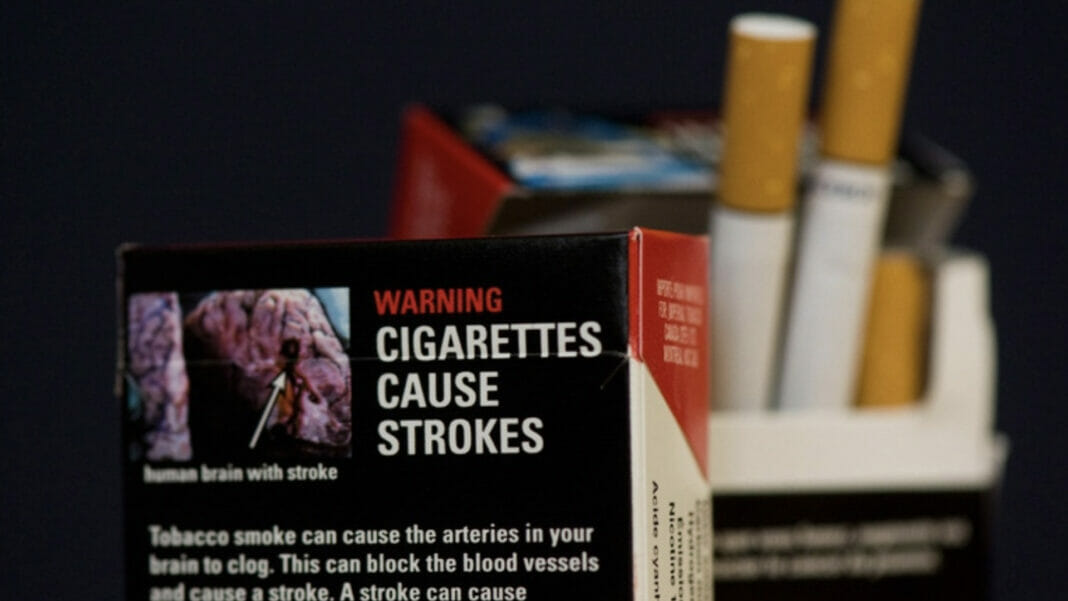 An association representing Canadian convenience stores say the border closure between Quebec and New Brunswick may have helped choke off the illegal tobacco trade in Atlantic Canada.

An Ernst & Young report conducted for the Convenience Industry Council of Canada says the so-called Atlantic bubble erected to limit the spread of COVID-19 could explain why legal cigarette sales jumped in the region.

“We’ve always known (illegal sales were) a big problem in Ontario and Quebec, but I think what this really showed was you had another factor for Atlantic Canada, which was, essentially, the closure of the border,” council president Anne Kothawala said in an interview Monday.

While the sale of legal cigarettes rose more than 20 per cent across Canada in the period studied, the highest increase was seen in the Atlantic provinces, the study found.

Comparing figures from June 2020 to those in June 2019, Prince Edward Island saw a 47 per cent increase in legal cigarette sales, while New Brunswick and Newfoundland and Labrador both saw increases of more than 44 per cent.

The study published Monday found legal sales in Nova Scotia were 21 per cent higher in June than a year earlier.

Curate RegWatch
Regulations about e-cigarettes vary by country, making for a patchwork of policies. More than 30 countries ban e-cigarettes outright While the U.S....

Many Smokers Use Smokeless Tobacco Products to Cope With Smoking Areas’...