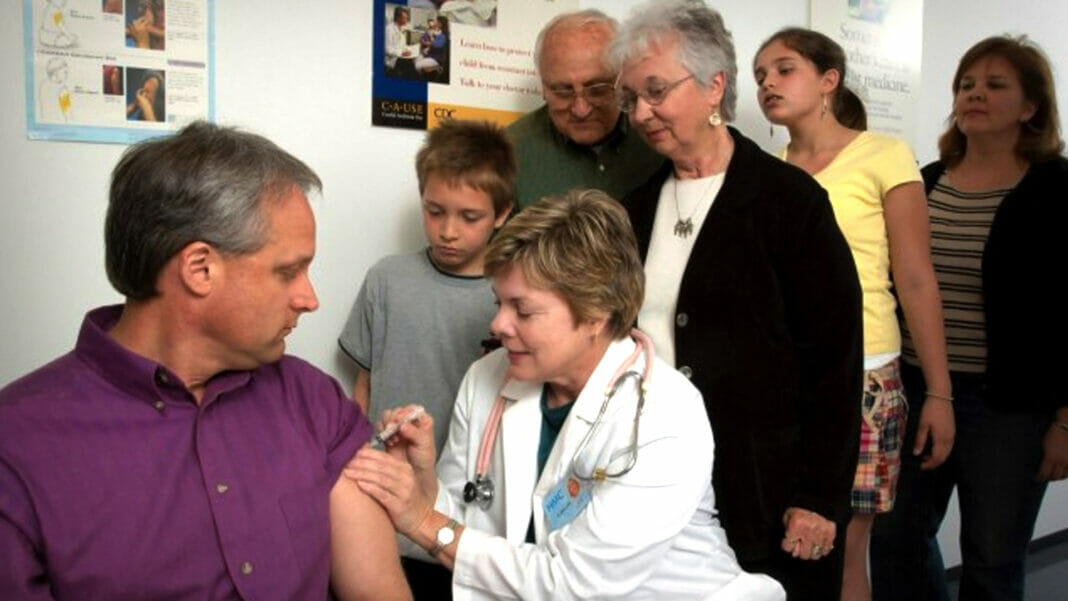 A new study by researchers at the UK’s University of Bristol and the University of Pennsylvania in the US shows how misinformation distributed via social media may be stymying adult smokers’ attempts to quit the habit.

The Cancer Research UK (CRUK)-funded study – the first of its kind – returned the troubling finding that even a brief exposure to misinformation suggesting that e-cigarettes are as harmful or more harmful than conventional cigarettes could lower the chances of adult smokers switching to these reduced-risk nicotine products.

This is particularly concerning for European policymakers, given the stubbornly high smoking rates in Europe – and the concomitant repercussions for public health – as well as evidence that suggests many Europeans are unaware of the relative risks of vaping and smoking. It’s a situation that hasn’t been helped by public health organisations consistently failing to adequately differentiate between the two.

More broadly, the Bristol/UPenn study acts as yet another reminder that the proliferation of misinformation on social media can have serious consequences for public health – a problem that has reached new heights during the coronavirus pandemic.

Tobacco use is one of the most serious public health problems in Europe. It’s both widespread-roughly one in four Europeans smoke-and deadly, as smokers lose 14 years of life on average and the habit is responsible for some 700,000 deaths a year in the European bloc.

Given that many of these smokers have attempted to quit and failed, while others are unwilling to give up their nicotine habit altogether, e-cigarettes-believed to be roughly 95% safer than smoking-could be the game-changer necessary to bring about the tobacco-free generation which the EU is aiming for.

European politicians, however, have not acted fast enough to ensure that citizens have accurate information about the relative risks of e-cigarettes or how they could help adult smokers reduce the harmful health effects of their habit. Instead, a number of European countries, including Hungary, Finland and Estonia, have taken restrictive measures such as prohibiting the e-cigarette flavours which have been shown to help smokers transition away from combustible tobacco-while others, such as Lithuania and the Netherlands, are considering following suit.

It’s not surprising, given the spread of these anti-vaping policies, that many Europeans remain tragically misinformed about e-cigarettes. One recent survey found that 59% of European consumers incorrectly think that vaping is as dangerous as smoking-a false belief that, given the recent Bristol/UPenn study suggesting that this misinformation may have concrete consequences on smokers’ behaviour, could devastate Europe’s fight against tobacco use.

The serious consequences of misinformation about public health issues, of course, are hardly limited to the need to curb smoking. Indeed, they’ve been thrown into an international spotlight during the coronavirus pandemic. Millions are being misled by fake news about vaccines and treatments – a situation that’s amplifying the already unprecedented numbers of hospital admissions and fatalities as people continue to refuse lifesaving jabs, turning instead to unproven medication.

The latest surreal social media trend is the promotion of ivermectin, an anti-parasitic that’s commonly used to treat horses and cattle, and occasionally pressed into service as a treatment for parasitic conditions in humans. The scientific evidence that ivermectin has any effect on Covid-19 is slim to none, yet groups are funnelling Ivermectin misinformation on platforms like TikTok, Reddit and Facebook using tags like #ivermectin4covid and #ivermectinworks. Not only are these social media platforms failing to remove this misinformation rapidly enough, but Euronews found that Facebook was allowing paid adverts actively promoting Ivermectin as a treatment for COVID-19.

The flood of medical disinformation has had serious consequences: in some US states, Ivermectin overdoses are contributing to problems for hospitals and emergency services already struggling to cope with a rising volume of patients infected by the Delta variant. Despite US Food and Drug Administration (FDA) advice warning against using the drug for off-label purposes, animal feed stores are reporting low stocks as people rush to buy the veterinary version of the product.

Turning the tide of misinformation

It’s troubling that, a year after the World Health Organization (WHO) warned of the proliferation of a COVID-related ‘infodemic’, social media companies are still struggling to tackle the tsunami of misinformation that may be costing countless lives. A recent UK/US study confirmed what scientists fear: that exposure to vaccine misinformation reduces the likelihood of people accepting a COVID-19 vaccine with some already vulnerable social groups more significantly impacted by exposure to misinformation. The situation has become so perilous that US Surgeon General Dr. Vivek Murthy recently issued an advisory calling the trend an urgent threat to public health.

The Bristol/UPenn study on e-cigarettes shows that harmful medical misinformation has spread well beyond COVID. It’s a proven fact that fake news spreads faster than stories from credible news sources. Moreover, articles containing controversial and speculative views, such as those that link vaccines to negative health outcomes – or indeed conflate the risks of vaping with the dangers of smoking – are among those likely to be most widely and enthusiastically read and shared online. With social media algorithms primed for engagement, readers can quickly find themselves entering a self-validating rabbit hole of conspiracy theories.

Social media companies, governments and health organisations need to provide a united front in addressing the misinformation that is causing such harm, rapidly flagging fake news wherever it appears and blocking known sources of misinformation who often act as superspreaders. It’s time to step up to the challenge so that citizens have better access to clear and credible information about major health issues including tobacco use and the coronavirus.

Curate RegWatch
A Wisconsin man is accused of running a 10-man operation that manufactured thousands of counterfeit vaping cartridges loaded with THC oil...

EXTRA – A Billion Lives – Behind The Scenes With the...