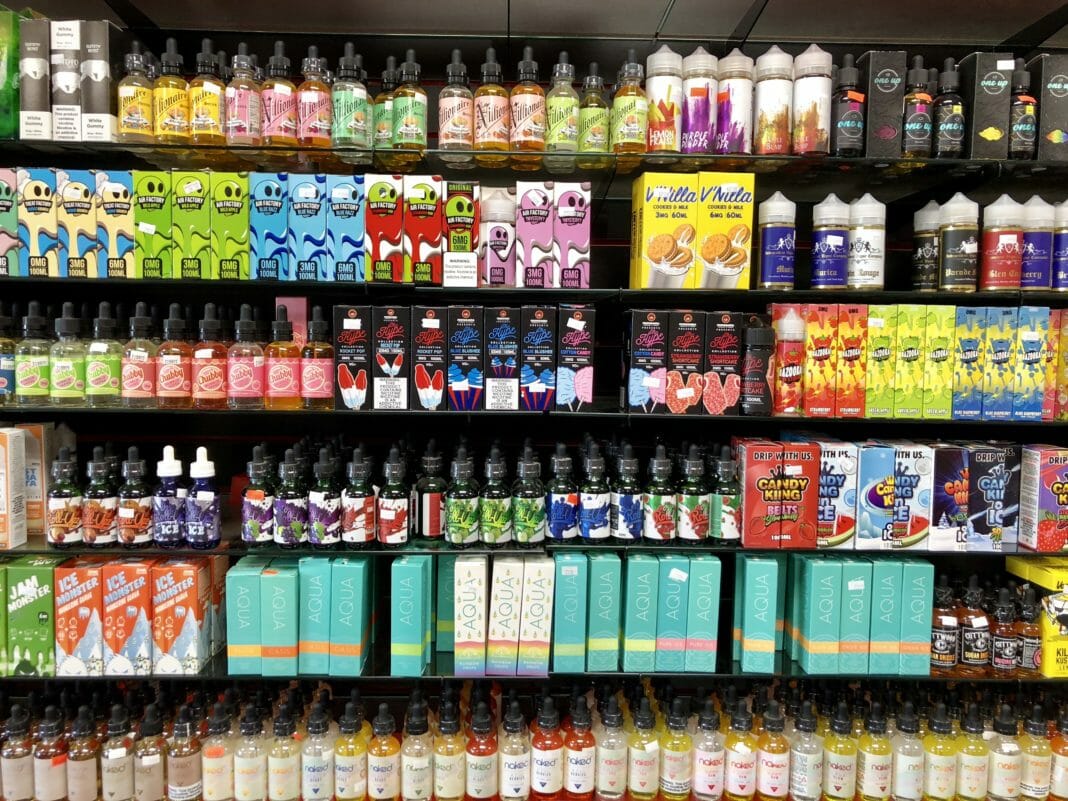 On September 4, 2019, Michigan Governor Gretchen Whitmer announced soon-to-be-filed Emergency Rules banning the sale of flavored e-cigarettes in Michigan.[1] The proposed flavor ban, the first of its kind at the state-level, is being promulgated without any public notice and comment using the Michigan Department of Health and Human Services’ (MDHHS) emergency rulemaking powers. Once effective, the rules would ban the sale of flavored vapor and alternative nicotine products (except tobacco-flavored products) in stores and online, as well as restrict marketing and advertising of such products. Flavored combustible tobacco products such as menthol cigarettes, flavored cigars and hookah tobacco are not impacted by the new rules.

The Emergency Rules expand on state Senate Bills 106 and 155, which recently amended the Michigan Youth Tobacco Act to prohibit the sale of “vapor products” and “alternative nicotine products” to minors (under 18 years old).[2] But according to the Finding of Emergency, the e-cigarette flavor ban is needed, in addition to enforcing the age restriction, because Michigan “faces a vaping crisis among youth” that, in the MDHHS’s view, can be “attributed in large part to the appeal of flavored vapor and alternative nicotine products to youth as well as the advertisement by companies that glamorize use of nicotine products nationwide.”

Curate RegWatch
On Saturday evening on a boardwalk in Ocean City, Md., police enforcing a ban on vaping surrounded and tackled a teen...