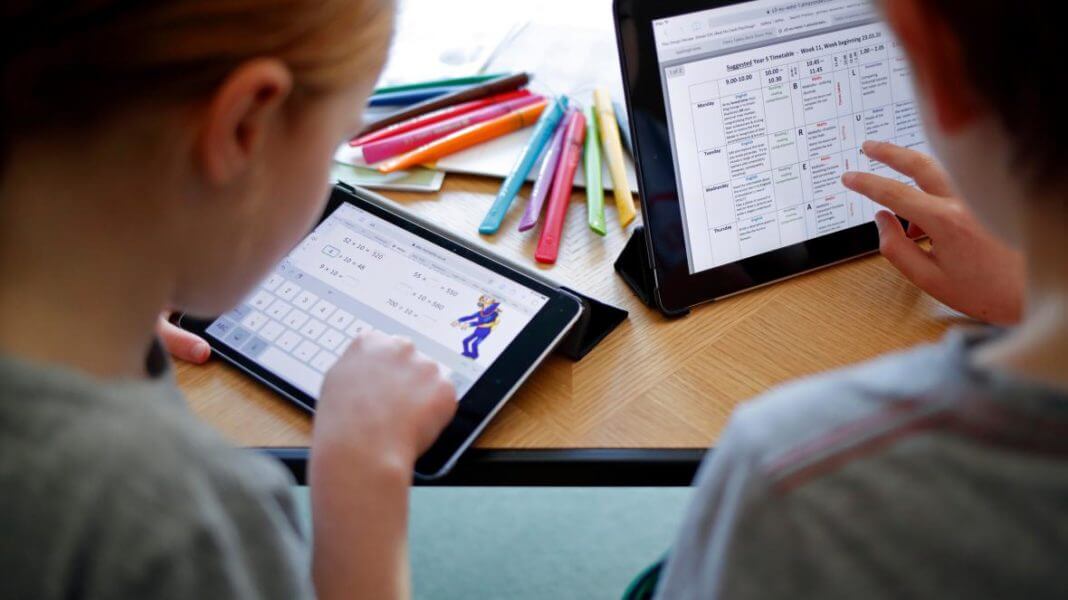 Two million children have done little or no schoolwork at home during lockdown, according to a report that lays bare the impact of school closures.

The study by University College London (UCL) found that a fifth of the country’s ten million school children had done no work at home or less than an hour a day.

A separate academic study found that about four million pupils had not had regular contact with teachers and that up to six million children had not returned the last assignment set.

Francis Green, who led the UCL study, said that the closure of schools and failure to reopen them fully constituted a “potential threat to the educational development of a generation of children”.

Schools closed when the lockdown began in March and most pupils will not go back until September. Tens of thousands of teenagers returned to secondary school in England yesterday but not all schools opened. Schools in Wales will reopen on a rota system from June 29 and those in Scotland will start reopening on August 11.