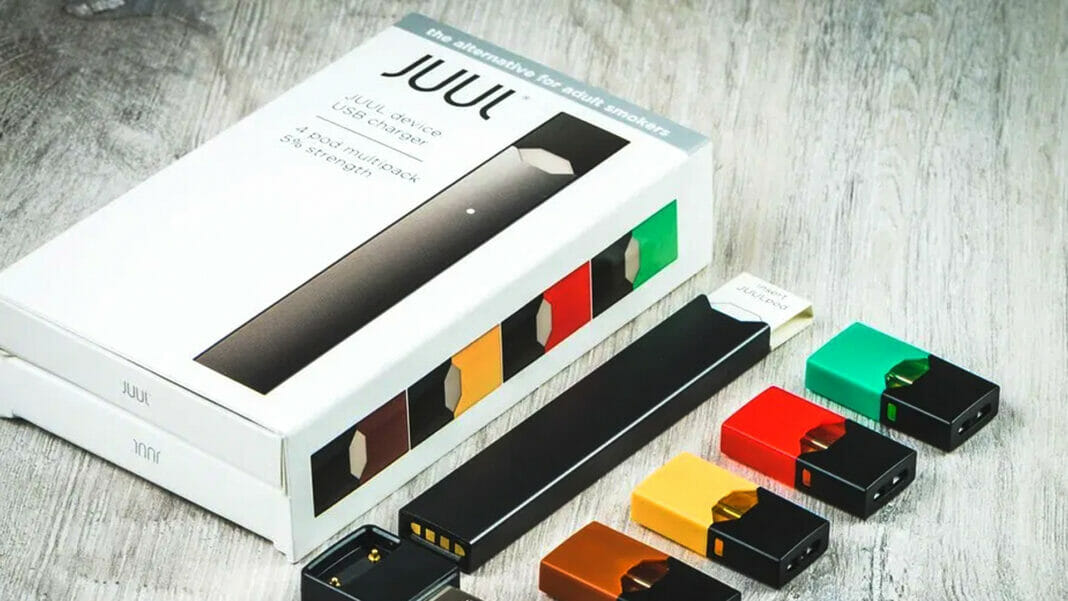 A New Jersey school district has joined a nationwide class-action lawsuit against e-cigarette maker Juul, alleging that company minimized the health risk of its products in marketing campaigns to minors, which led to widespread vaping in the district’s six buildings.

The Freehold Regional High School District filed the suit in federal court Monday, joining about 130 others across the country in suing the Northern California-based company and Altria, a tobacco-maker with a major stake in Juul.

The suit says some of the 10,000 students enrolled in the district’s six high schools have openly used e-cigarette devices in school buildings and that nicotine-addicted students “have demonstrated anxious, distracted and acting out behaviors, causing disruption and diverting staff resources away from classroom instruction and requiring additional time and attention for addicted students.”

During the 2018-2019 school year, there were 35 incidents of e-cigarette use or possession, the lawsuit said, noting that when a student is given detention for an e-cigarette infraction, detention proctors are paid about $37 per hour.

Curate RegWatch
In February, the European Commission (EC) presented its Beating Cancer Plan (BCP), which named tobacco as the top avoidable risk factor. According to...

Vaping, Covid and the Precautionary Principle

E-cigarettes can be ‘gateway’ to cigarettes for teens with no prior...