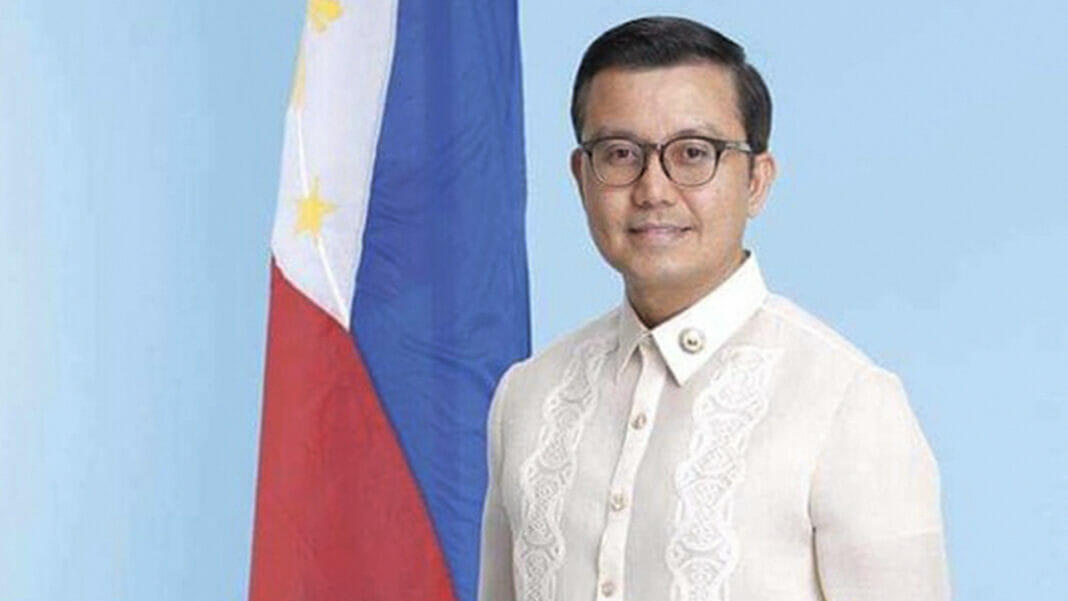 Garbin issued the statement in reaction to reports that the Food and Drug Administration (FDA) received grants Bloomberg Philanthropies and The Union — two lobby groups that promote the banning of vapor products and heated tobacco products (HTPs) low- and middle-income countries.

The FDA admitted receiving the grants during a public hearing on the guidelines it was drafting on the regulation of e-cigarettes, vapor products, and heated tobacco products (HTPs) raising concerns over a potential conflict of interest.

“I call on the FDA to maintain its objectivity and independence and not allow nongovernment organizations and their agents in government to run the agency,” Garbin said.

On Oct. 6 and 8 2020, the FDA conducted public consultations on the draft regulations. During one of the hearings, a ranking FDA official admitted that the regulatory agency received grants from The Union and Bloomberg Philanthropies.

The latter funds The Bloomberg Initiative to Reduce Tobacco Use Grants Program, a campaign co-managed by the Union that is dedicated to tobacco and vaping control policies.

The public hearing was postponed after several stakeholders and government officials raised issues about the lack of meaningful discussion and the failure of the FDA to address the concerns of consumers and industry players.

Despite not completing the public consultations, the FDA issued Administrative Order No. 2020- 0055 — or the Regulation on Vapor and Heated Tobacco Products in January 2021.

“The FDA must issue science-based regulations and probe into erring officials who are serving the private agenda of foreign private organizations by advancing anti-vaping policies instead of objective and workable regulations,” Garbin said.

No more doubts: e-cigs are less toxic than traditional cigarettes