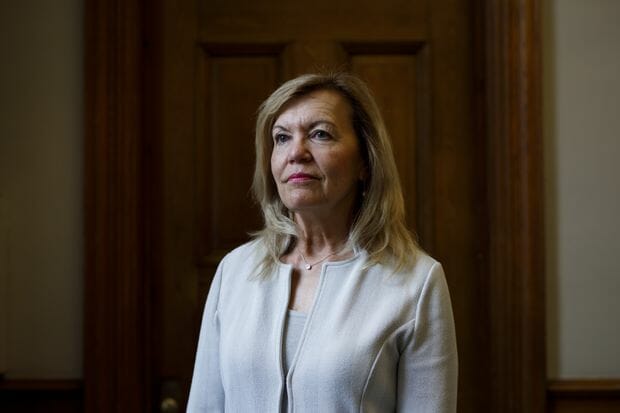 The Ontario government has announced it is banning vaping advertisements in convenience stores and gas stations in response to concerns over the risks posed by e-cigarettes.

The decision comes one year after Ontario passed controversial legislation to allow vaping companies to promote their products in public. Since then, advertisements for vaping products have become ubiquitous in corner stores and gas stations.

“Restricting the promotion of vapour products in retail stores will help prevent youth from being exposed and influenced by promotion in retail settings,” the Minister said in the news release.

Health organizations have criticized the Ontario government for allowing vaping companies to advertise and have been asking the province to implement a ban and look at other measures, such as restrictions on e-cigarette flavours.

Ontario is not implementing a blanket ban on vaping ads, which means companies could still advertise their products, such as on billboards or on public transit.

Concerns over e-cigarettes have been growing in recent months, in response to an outbreak of severe lung disease linked to vaping products and data showing the number of Canadian teens who vape is growing rapidly.

Ontario is the latest jurisdiction to respond to vaping concerns. Nova Scotia has said it may ban flavoured e-cigarette products, and, earlier this month, Richmond, B.C.’s city council agreed to ban all vaping ads in public places. The U.S. Food and Drug Administration has said it will ban flavoured vaping products to curb the growing youth use of e-cigarettes.

The U.S. Centers for Disease Control and Prevention said this week more than 1,600 people have fallen ill and 34 people have died as a result of the vaping-related lung illness. The majority of those who have become sick were using vaping products containing tetrahydrocannabinol (THC), the psychoactive ingredient in cannabis, and many of those products were likely purchased on the black market. But the outbreak has drawn increasing scrutiny to all vaping products and the fact very little is known about the long-term health effects of using those products.

Brent Stafford
At times it seems like it will never end, the stream of shameful, slanderous, pseudo-scientific research belched from the halls of...

In Washington, Juul Vows to Curb Youth Vaping. Its Lobbying in...