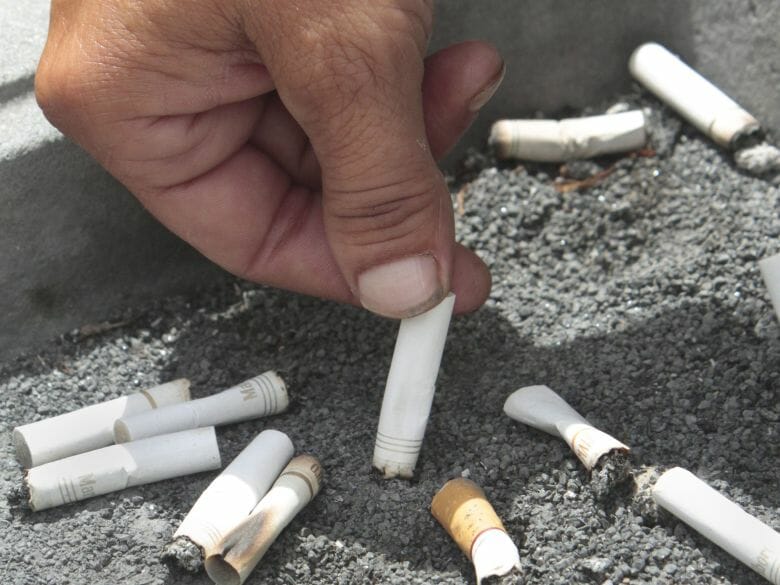 An Ontario judge has rejected the provincial government’s request to lift a stay on legal proceedings against three major Canadian tobacco companies.

The Ontario government’s request, if granted, would have allowed its lawsuit to recover smoking-related health costs to push forward.

Ontario Superior Court Justice Thomas McEwen dismissed the government’s request in a one-page ruling released on Friday, with a promise that “reasons will soon follow.”

The province launched its lawsuit roughly a decade ago against a dozen Canadian firms and their parent companies to recoup past and present health-care costs related to smoking.

Worlds apart – while others ban e-cigs, UK hospitals hand them...

Curate RegWatch
It seems hard to imagine now, but it’s not so many years ago (in the UK, at least) that one might...

Are there any libertarians in a pandemic?