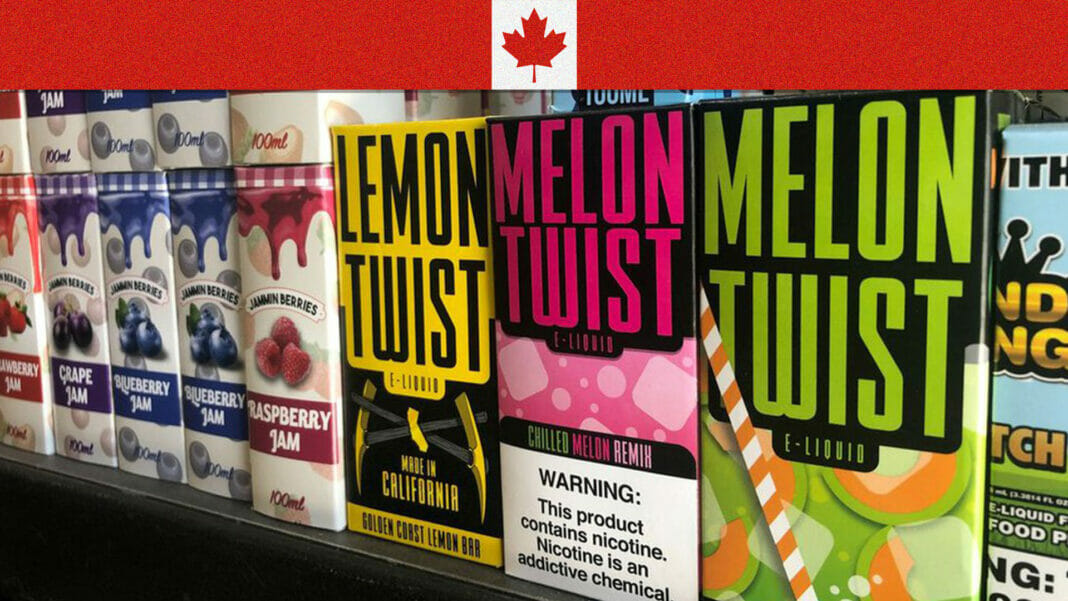 A year after promising to revise Alberta’s laws on vaping to prevent youths from becoming addicted, the government has still not done so.

A cascade of inaction characterizes Alberta’s approach to preventing young people from vaping and becoming smokers — just when Alberta should act.

Vapers are five times more likely to contract COVID than non-vapers. Dual users (those who vape and smoke), are seven times more likely to become sick with COVID. The higher COVID infection rate might be explained by how vaping makes lungs weaker, the increased hand-to-mouth action of vaping, vape sharing and the possibility of infected vapour clouds being inhaled by others.

So, wouldn’t a pandemic of respiratory infection be a good time for Alberta to prevent youth vaping? More than a year ago, Health Minister Tyler Shandro said, “For too long, Alberta has been the only province without provincial vaping legislation to govern the promotion, to govern the display and the sale, the possession or consumption of vaping products.”

Yet Alberta continues to hold the disgraceful distinction of being the sole province that has no effective legislation on teen vaping. The amendments to the Tobacco and Smoking Reduction Act that Shandro trumpeted in June 2020 have not been proclaimed into force. This inaction is especially surprising given that the health minister then asserted that reducing youth vaping “is a priority for me. It’s a priority for our government … and quite frankly it is a priority for many Albertans.”

The failure of Alberta’s elected officials to establish effective law in Alberta to protect children and youth from becoming vapers and then smokers fails also to protect them from the future risk of suffering from lung damage, needing supplemental oxygen, experiencing air hunger and gasping for breath, and dying from a preventable condition like lung cancer and chronic obstructive pulmonary disease.

Lack of action by elected officials on youth vaping is awful. Vaping harms youth almost immediately, both physically and financially. According to a survey of youth and young adults published in March, half of respondents (50.6 per cent) reported experiencing negative health effects associated with vaping and that the average cost per year of vaping for people aged 16-24 is almost $880.

Youth start vaping, in part, because of flavours. Most of the youth and young adults surveyed (90.3 per cent) use flavoured vape e-liquid, especially mango, berry and menthol. Almost half (44.5 per cent) claimed they would quit vaping if vaping flavours were banned.

Clearly, Alberta should ban flavours to help prevent youth vaping, as have Nova Scotia,Prince Edward Island, the Yukon and Northwest Territories.British Columbia and Ontario have restricted youth access to flavoured vapes by moving them from convenience stores to adult-only vaping shops.

Many of the Canadian youth and young adults recently surveyed would like to quit. But quitting is not easy. The majority of respondents (53.1 per cent) surveyed have attempted unsuccessfully. The average number of times quitters have tried was more than four.

The quitting difficulty might be related to the outrageously high nicotine concentrations allowed: 66 mg/mL. The European Union and the United Kingdom adopted the lower standard of 20 mg/mL, and escaped the youth vaping epidemic. Fortunately, the government of Canada is considering reducing nicotine concentration levels to 20 mg/mL.

Alberta is a shameful laggard in this field. The COVID pandemic has focused all of us on the fundamental importance of breathing. As Alberta’s health minister asserts, it is long past time for Alberta to have effective legislation to help prevent youth vaping.

Brent Stafford
Within days of FDA’s announced “historic” crackdown on vaping device manufacturers and retailers, over what the agency says is their role...

JUUL Gets Hosed for Providing Research, Michael Bloomberg Does It All...

MPs Must Amend Bill After Compelling Study On Vape Flavours