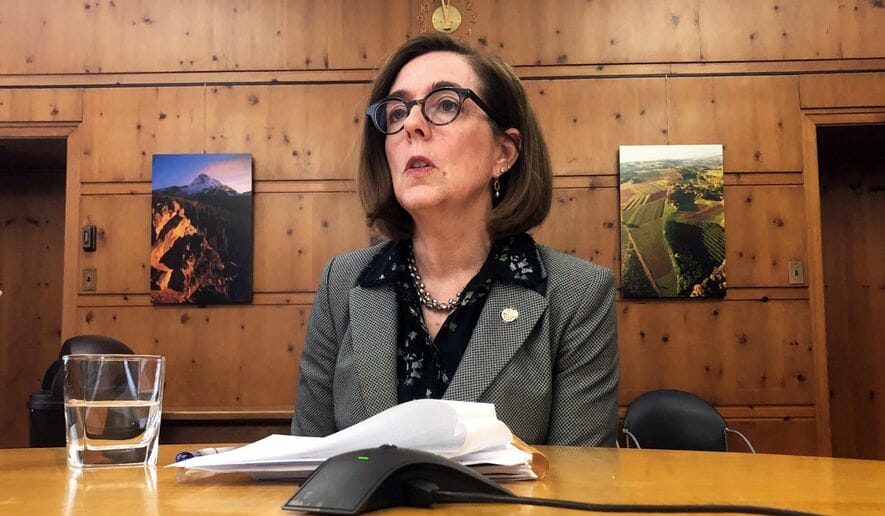 The governor of Oregon banned all flavored e-cigarettes for 180 days Friday as concerns about vaping-related lung illnesses continue to rise.

The ban comes as over 1,000 people have reported vaping-related lung illnesses, which have killed 18 people.

The Centers for Disease Control and Prevention says most of the victims used marijuana products but the exact cause of the illnesses is unknown.

Oregon joins Massachusetts, New York and Michigan in enacting bans on e-cigarette products, many of which cite further research and health probes to determine what’s causing the illnesses.

Curate RegWatch
People are looking at e-cigarettes as a "healthy" alternative to cigarettes and we currently have an epidemic of e-cigarettes use. However,...

Canadian Study: The Market Entry of The Juul System Has Decreased...