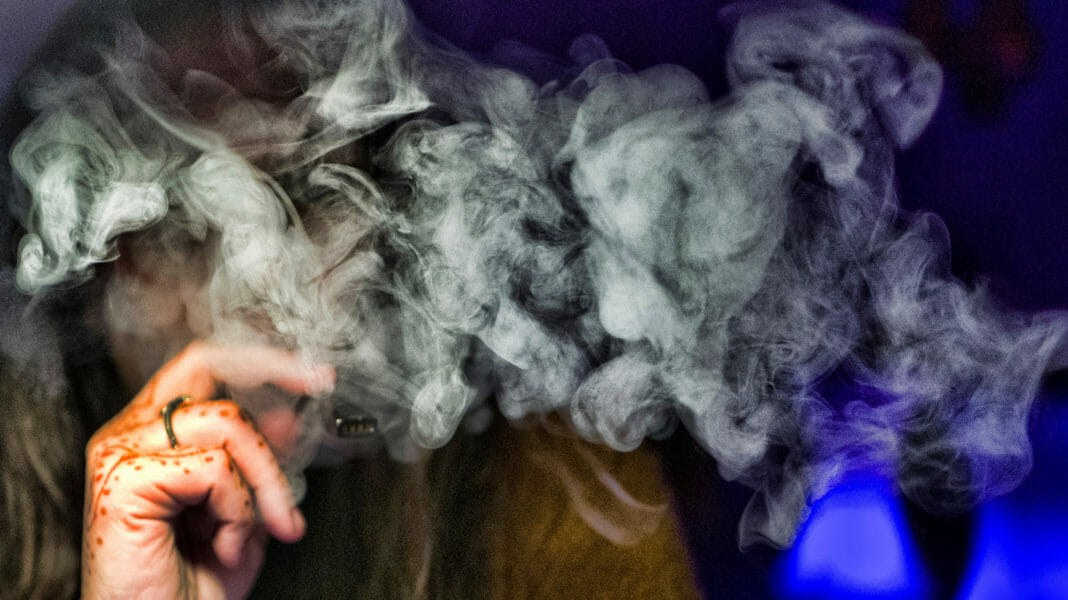 A tax bill that would make e-liquid much more expensive passed a House committee Wednesday, without having a single public hearing. If passed by the whole House and Senate and signed int law, the bill would add $10 to a 60 mL bottle of 12 mg/mL e-liquid.

The bipartisan bill, HR 4742, was introduced by New York representatives Tom Suozzi and Peter King on Oct. 18, and was passed at a meeting of the Ways and Means Committee just five days later without any formal public debate. The legislation is so new its full text hadn’t even been published on the congressional website as of this morning—two days after it was voted out of committee. The bill passed 25-14, with all but two Democratic members voting in favor, and all but two Republicans voting against.

“I’m terrified by the number of teenagers who are becoming addicted to nicotine because they vape,” Rep.Suozzi said. “Increasing the cost of vaping will have a direct correlation to decreasing the usage of vaping products.”

As with the governors who have passed emergency vaping bans, the position of the committee seems to be that no one would dare argue against a rule that makes vaping more difficult. The sponsors cited the the lung injury outbreak tied to black market cannabis oil as a reason to tax vaping products at a rate equivalent to cigarettes.

Brent Stafford
Time is running out for Vapers as jurisdictions across North America rush to pass new regulations to restrict the use and...

Durbin alarmed that new FDA chief may ‘disappoint’ on e-cigs