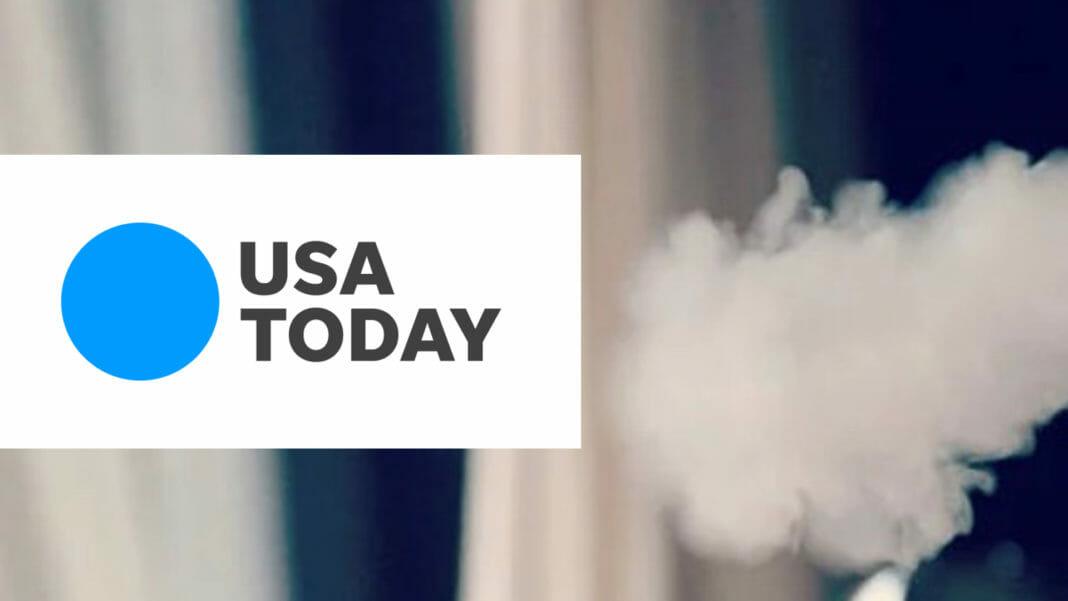 Federal health officials are under fire for their unclear public warnings after one death and nearly 200 cases of vaping-related lung illnesses, which some say are related to the far riskier practice of vaping marijuana oil rather than nicotine.

Some state health department and news reports suggest many of the cases of lung problems involve tetrahydrocannabinol, known as THC, the chemical in marijuana that causes psychological effects.

Boston University public health professor Michael Siegel said the Centers for Disease Control and Prevention is being “unnecessarily vague” about describing the injuries as simply vaping-related when many people might have been injured by vaping THC oil.

“Based on what we know now, I think there’s enough to tell people: Don’t vape THC oils – especially products that are bought off the street,” Siegel said. “There are certain things the agency could be recommending right now that could potentially save lives and prevent this from happening by being much more specific.”

The CDC, the Food and Drug Administration and state health agencies say they are completing the painstaking work of tracing common factors that may have triggered the spate of vaping-related lung illnesses mainly harming young adults.

Siegel acknowledged he is not privy to all the information the CDC has gathered. The agency probably does not know whether THC is the only culprit, he said, but the public would likely benefit if the agency warned vapers to avoid THC oil.

“There are millions of people vaping out there,” said Siegel, who supports vaping as a way for adults to quit smoking. “When they get this advice ‘Well, we don’t know what it is; it’s vaping,’ that doesn’t help anyone. So I think they need to try to be specific.”

Marijuana oil vaping was cited in at least 21 cases of severe lung illness reported by the San Francisco Chronicle last week. In Utah, officials said marijuana oil was a likely culprit in most cases of lung illnesses in teens. A Wisconsin man had so much trouble breathingafter he vaped nicotine and THC oil that doctors put Dylan Nelson into a medically induced coma and hooked him up to a ventilator.

Most nicotine-laced liquids in e-cigarettes are alcohol-based and can’t cause “lipoid pneumonia,” the type cited in many of the lung cases, according to Siegel. The oil used when marijuana is vaped can, he said.

New York University public health professor Ray Niaura said the spate of lung illnesses means “it is unlikely it is e-cigarettes that have been on the market for a long time” unless “something was either changed or a new product was introduced into marketplaces.” Niaura also supports vaping for smoking cessation by adults if the proper safeguards are in place for the products.