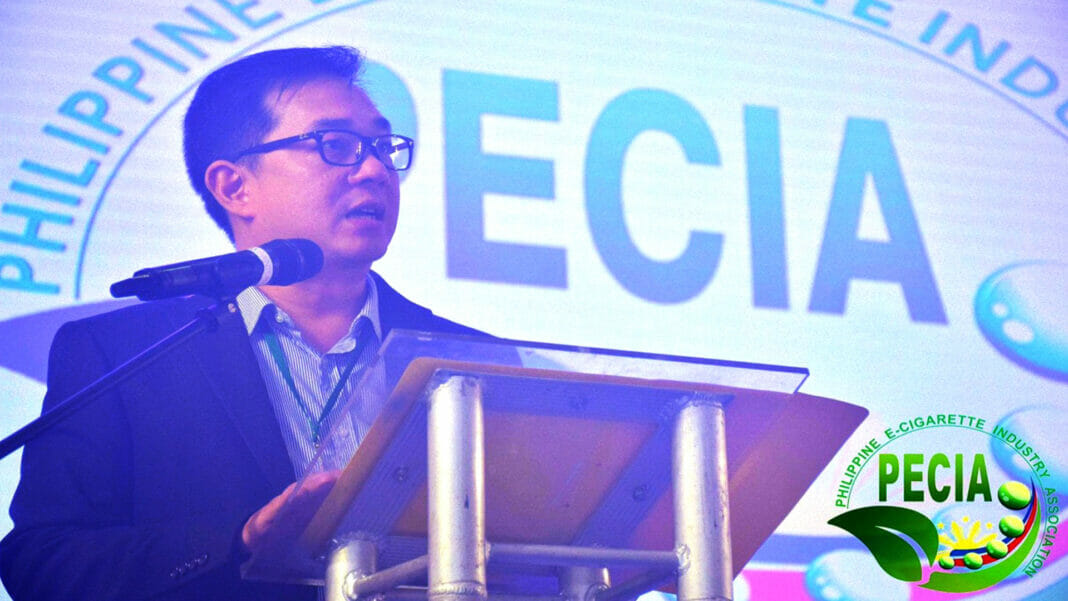 Consumer advocacy and industry groups asked the Philippines’ Food and Drug Administration (FDA) to prove its independence by cutting ties with anti-vaping foundations such as Bloomberg Philanthropies.

Vaper Ako, Nicotine Consumers Union of the Philippines (NCUP) and the Philippine E-cigarette Industry Association (PECIA) issued the challenge as the FDA, the main agency in charge of drafting the regulations of electronic cigarettes and heated tobacco products (HTPs) in the Southeast Asian country, confirmed receiving funds from a non-government organization funded by Bloomberg Philanthropies.

The FDA confirmed in a congressional investigation on March 16, 2021 that it solicited and received money from the International Union Against Tuberculosis and Lung Disease (The Union), a foreign anti-tobacco organization funded by Bloomberg Philanthropies—the charity of American financial services of billionaire Michael Bloomberg.

“The FDA, an attached agency of the DOH which was tasked to prepare the implementing guidelines for the regulation of vapor products and HTPs, should have not approached and collected money from The Union and Bloomberg Philanthropies in the first place, because these organizations were known for advancing their own anti-vaping agenda globally,” Anton Israel, president of the Nicotine Consumers Union of the Philippines (NCUP), said.

Curate RegWatch
The European Commission and its Scientific Committee on Health, Environmental and Emerging Risks (SCHEER) has published its “preliminary opinion on electronic...

There Are Anti-Vaping P.S.A.s on YouTube. There’s a Lot More Vaping.