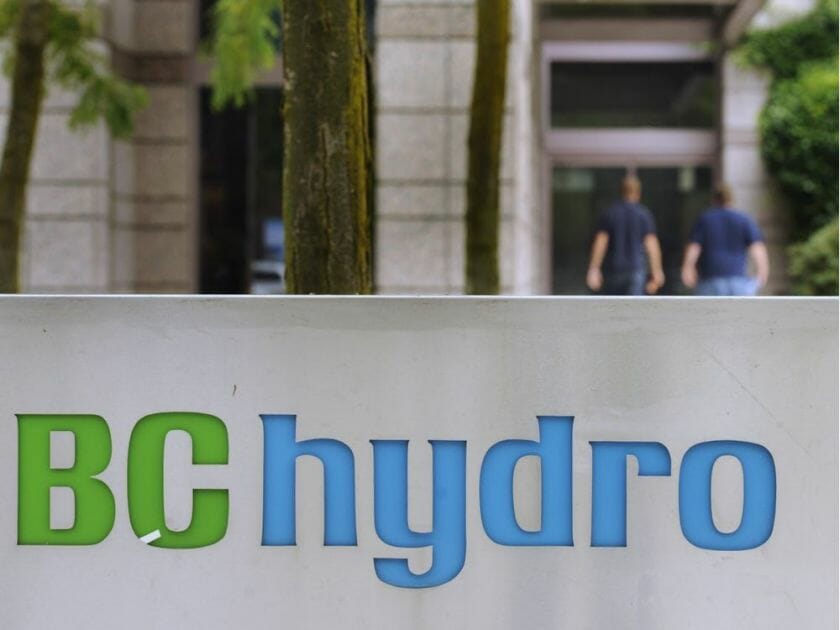 Politicians should stop bossing around the independent regulator that oversees B.C. Hydro so the province can get a true sense of what electricity rates customers need to pay, says the auditor general.

Auditor General Carol Bellringer on Wednesday outlined the concerns about Hydro that caused her to place a qualification on the B.C. government’s year-end financial report this week.

The most significant issue is $5.5 billion in expenses Hydro has pushed into deferral accounts to be paid by ratepayers in future years. That’s a common practice among North American utilities to prevent unexpected rate hikes, said Bellringer, but to be acceptable under accounting rules it has to be accompanied by oversight from an independent regulator, in this case the B.C. Utilities Commission.

NDP gets Green scorn, Liberals’ props for getting LNG to a finish line | Vaughn Palmer