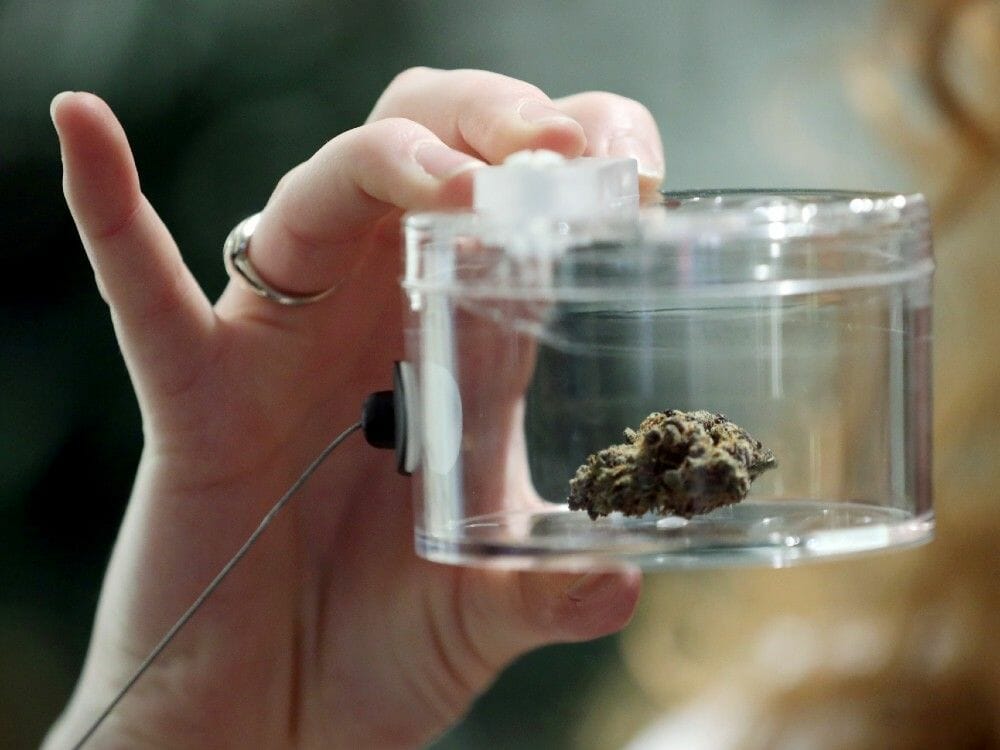 Some years ago, in conversation with his wife, a forensic psychiatrist specializing in mentally ill criminals, former New York Times reporter Alex Berenson observed that the perpetrator of a recent violent crime had been high at the time, and had smoked pot regularly all his life. Her response — “Yeah, they all do” — jolted him. The result was his book, Tell Your Children: The Truth About Marijuana, Mental Illness and Violence.

Much of the referenced material in Berenson’s book had not yet been published a decade ago. But more recent studies only confirm what a few intrepid researchers were already warning about then.

Indeed, as I noted in a 2008 column, the head of the Medical research Council in the U.K., Professor Colin Blakemore, who in 1997 had been the moral authority behind a pot-legalization campaign, unequivocally reversed his pot-friendly stance in 2007, stating: “The link between cannabis and psychosis is quite clear now; it wasn’t 10 years ago.”