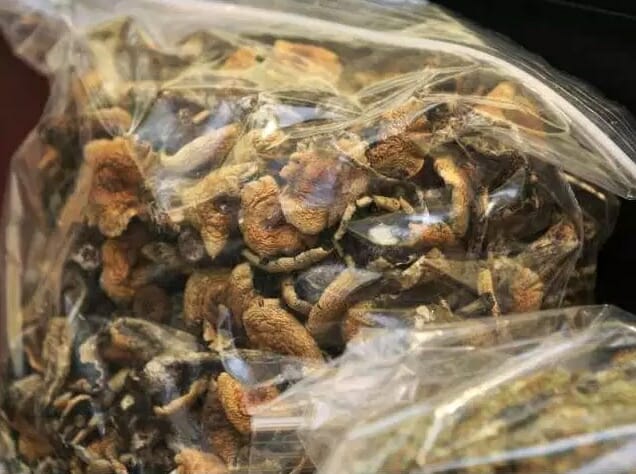 A Vancouver councillor is worried about crime and public health after a local business began online sales of psilocybin, or magic mushrooms, and wants the city to research its options for dealing with the illegal shop.

Coun. Melissa De Genova said she wants a report on any affect on public safety, including possible criminal activity, money laundering and harm from the promotion of “unsubstantiated health benefits of potentially harmful substances” arising from the sale of the hallucinogenic.

She said she’s concerned that the city will face big expenses in future trying later to control or shut down copycats.

“We can learn from our mistakes from the cannabis shops,” said De Genova, who said she’s still waiting to hear  how much the city spent dealing with bylaw violations by dozens of shops illegally selling marijuana before and after the drug was legalized last October.