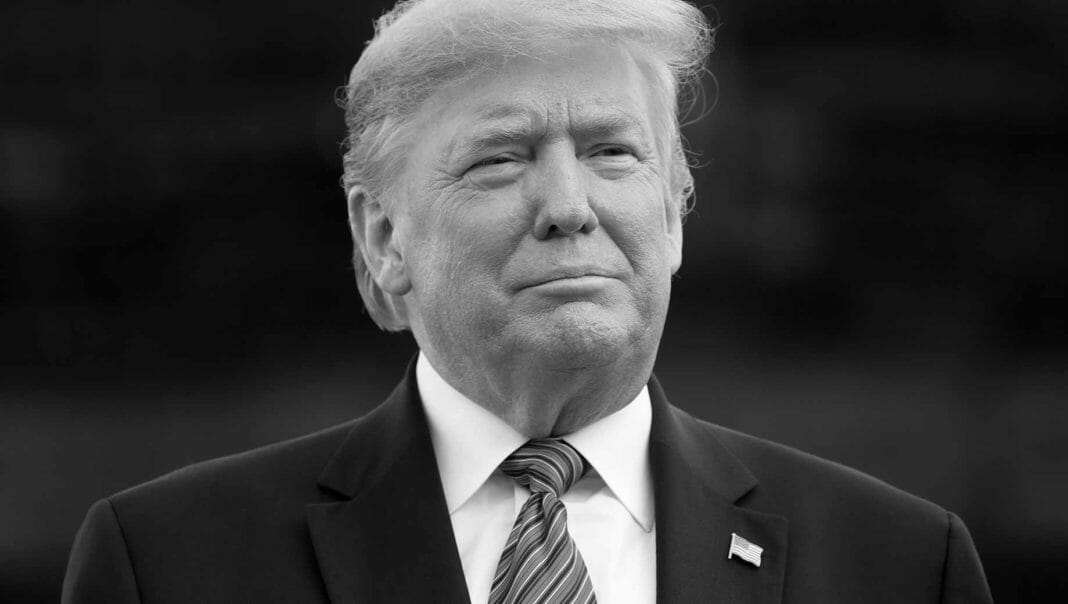 President Donald Trump may be enjoying a small rally in public support as the nation faces the COVID-19 pandemic.

Forty-nine percent of U.S. adults, up from 44% earlier this month, approve of the job Trump is doing as president. Trump also had 49% job approval ratings — the best of his presidency — in late January and early February around the time of the Senate impeachment trial that resulted in his acquittal.

Independents’ and Democrats’ approval of Trump’s performance has increased slightly since earlier this month, tying as the best he has registered to date among each group. The president’s approval rating among Republicans was already above 90%, and remains so — but is not currently his highest on record (94% in late January).

Trump’s response to the novel coronavirus pandemic may be behind his higher overall approval rating. Americans give the president generally positive reviews for his handling of the situation, with 60% approving and 38% disapproving. Ninety-four percent of Republicans, 60% of independents and 27% of Democrats approve of his response.

The Trump administration has received some criticism for its response to the COVID-19 pandemic — including that the president downplayed the threat, at least up until his nationally televised address on March 11. On March 16, Trump acknowledged the seriousness of the situation by urging people to avoid gatherings of more than 10 people and to have workers and students stay home if possible. The administration has had daily press conferences since then to update the nation on what the federal government is doing to address the situation.