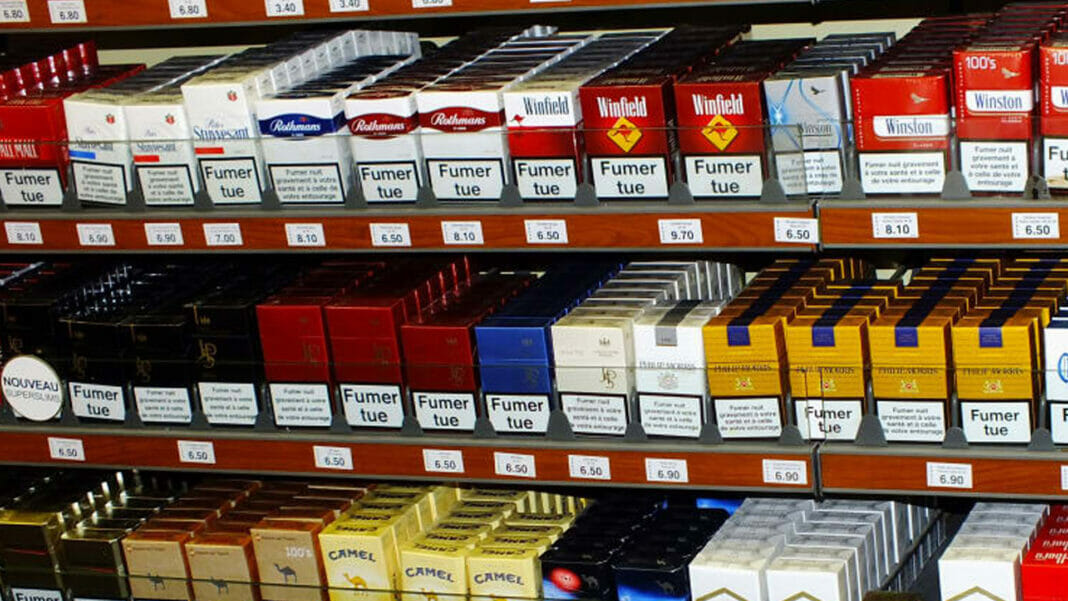 A large increase in robberies of convenience stores in New Zealand (NZ) in 2016 and 2017 was anecdotally attributed to persistent and substantial increases in excise tax on tobacco products.

This study aims to explore the validity of that claim by examining the characteristics of the robberies through the lens of online news coverage.

Design/methodology/approach
Google, Bing and main online NZ news outlets were searched for news reports between 2009 and 2018 of tobacco-related store robberies. Content analysis was used to extract characteristics such as date of robbery, type of store, items targeted or stolen and demographic profile of offenders. The prevalence of reported robberies by socioeconomic level of the surrounding community was assessed using nearest primary school decile rating. Descriptive statistics and statistical analysis were used to discuss trends and key findings in the data.

Findings
Reports on 572 robberies were unevenly distributed across the years with a large increase in 2016 and 2017, followed by a substantial decrease in 2018. Local community convenience stores were primarily hit – more so in lower socioeconomic communities. Robberies occurred nationwide and disproportionately so during colder months in lower socioeconomic communities. Many robberies were aggravated resulting in serious injury to shopkeepers. Tobacco and cash were predominantly targeted.

No reason to stub out the tobacco stocks just yet

Curate RegWatch
Within 30 years there may not be any cigarette smokers left but that doesn’t mean you should avoid tobacco stocks. Quite...

Ten perverse intellectual contortions: a guide to the sophistry of anti-vaping...