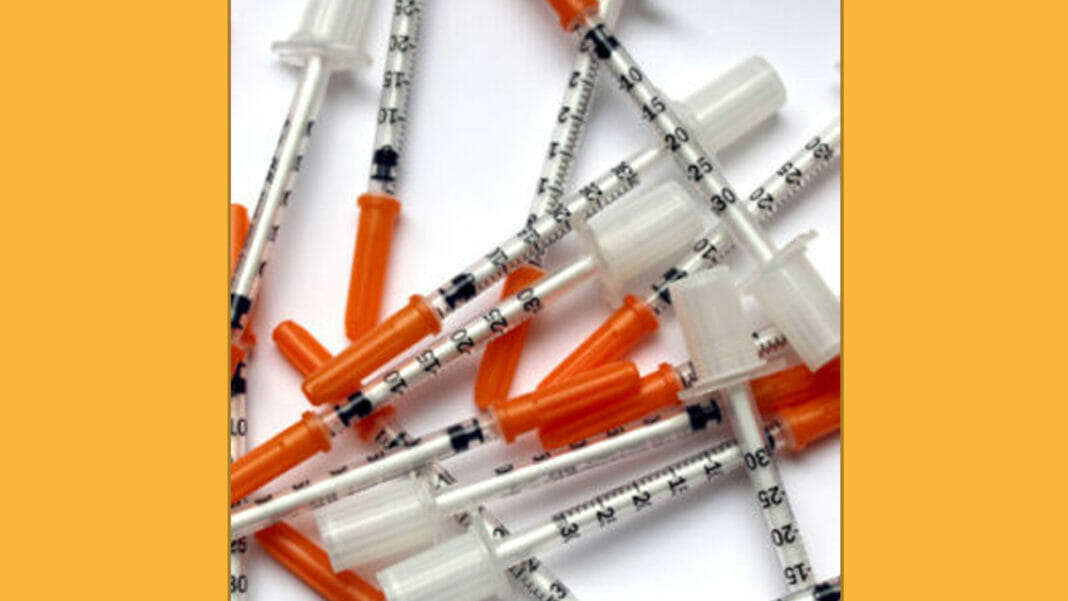 You don’t have to be a doctor, or even play one on TV, to see the conflict: American healthcare policy that promotes taxpayer-funded needle exchanges for drug addicts, but opposes vaping as an alternative for smokers.

The Biden administration recently announced a robust plan to address the nation’s crippling opioid epidemic, which was responsible for 500,000 American deaths between 1999 and 2019. That harm reduction includes needle exchanges, long a controversial policy. In 1988, Congress barred the use of federal funding for needle exchange programs. In 2015, amid the growing opioid crisis, then-President Barack Obama signed the Consolidated Appropriations Act, “which modified the restriction on use of federal funds for distributing sterile needles or syringes,” and allowed for funding to be used for other services, but not syringes.

The Biden administration plan mentions “harm reduction” a total of 12 times and hopes to “enhance” and “support” emerging harm reduction efforts. Although attempting to tackle the opioid epidemic is an admirable goal, the administration is doing an about-face in terms of adult access to all harm reduction products, and they’re not the only ones.

Rhode Island lawmakers recently held hearings on a series of bills that would ban flavored tobacco substitutes like vaping products. But those same Ocean State legislators held a floor session for the final vote on a bill that would establish “harm reduction centers.” A spirited debate took place for nearly an hour. Ultimately the measure passed by a vote of 62-9.

Curate RegWatch
Nowhere on Earth has cigarette consumption dropped as rapidly as it has in Japan over the past few years. Just look at...