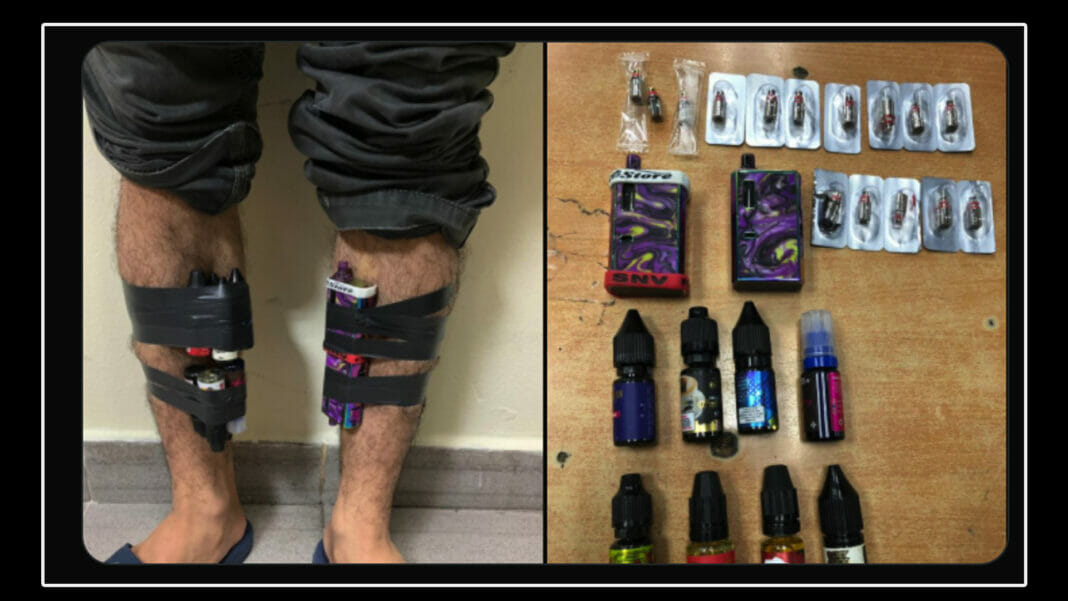 Fourteen people have been sentenced to prison for smuggling vaping products into Singapore.

The products were concealed in seven trucks that were transporting live chickens from Malaysia into Singapore.

Customs officials from the Immigration & Checkpoints Authority said they intercepted more than 54,000 individual vaping products on June 7, according to Channel News Asia. Authorities say the value of the products is over 700,000 Singapore dollars (S$)—or about $519,000 U.S.

The convicted smugglers, who were all Malaysian truck drivers or employees of the company behind the importing scheme, received sentences ranging from five days to two months. All but one will serve at least five weeks.

Sales of e-cigarettes have been prohibited in the small island country since 2011, and Singapore’s parliament added a ban on possession and use in 2018.

Youth vaping rates levelled off in 2020, while number of smokers...

Curate RegWatch
Vaping rates among Canadian youth appear to have plateaued in 2020, a Statistics Canada study suggests, which one researcher calls a...

8 things to know about e-cigarettes