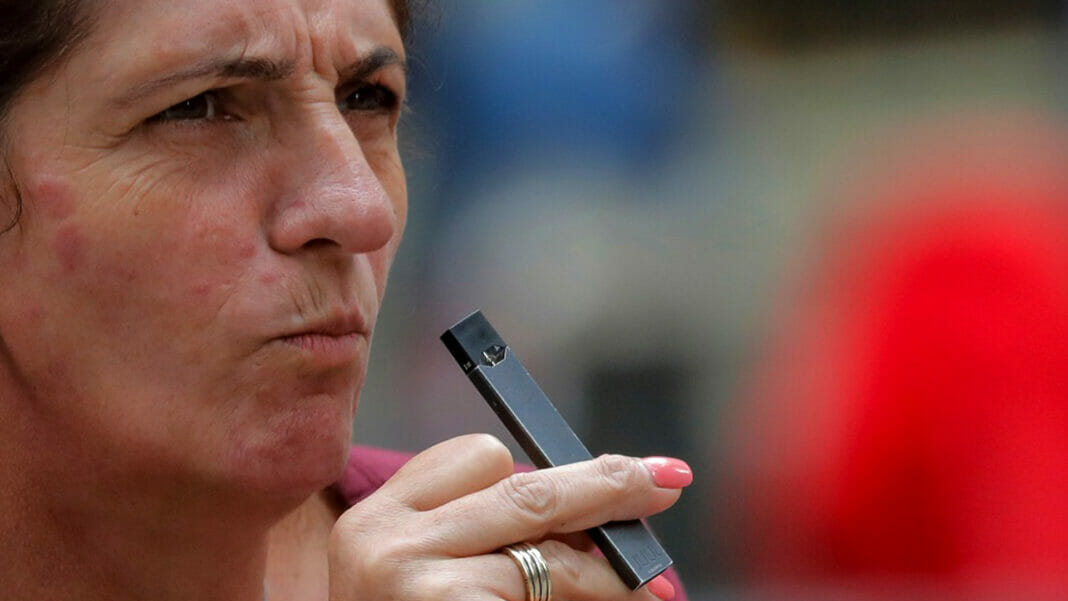 The proposed Tobacco Tax Equity Act of 2021 would sharply increase the federal tobacco tax and would apply that tax to e-cigarettes for the first time. Unfortunately, taxing e-cigarettes would impede the bill’s goal of curbing smoking and would threaten public health.

The bill cites “parity” and “equity” as justifications for taxing e-cigarettes at the same rate per use as cigarettes. Similar reasoning has prompted 28 states and the District of Columbia to tax e-cigarettes. However, as Alex Brill, Sally Satel, and I have explained, imposing equal taxes on products with vastly different harm levels is the wrong kind of parity.

In the press release announcing the bill’s introduction, the sponsors home in on the key similarity between e-cigarettes and cigarettes — they both contain nicotine. The press release quotes Senator Durbin’s call for America to “kick its nicotine addiction” and Senator Wyden’s warning of “a new generation of nicotine users.” But the senators’ focus on nicotine is misplaced because nicotine does not kill smokers.

Curate RegWatch
Running its own shops would allow Juul to gain sales insights that could be applied at other retailers Juul Labs Inc., the...

Flavored cigarettes and e-cigs will soon be banned in California