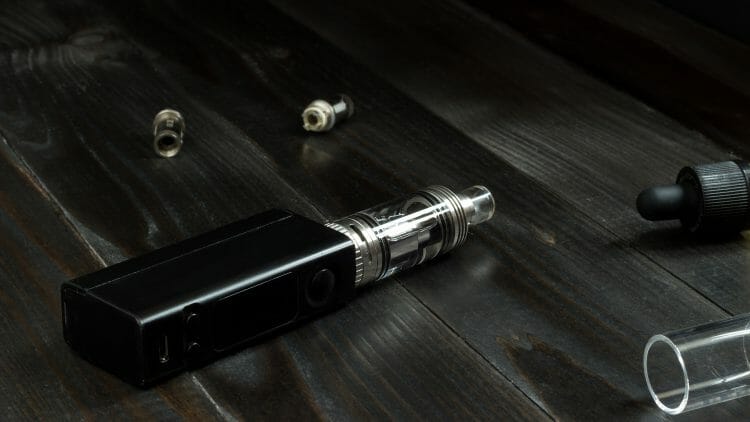 Public Health England concluded that e-cigarettes are about 95 percent safer than conventional cigarettes.

Amid an unprecedented percentage of teens reporting that they had vaped at least once during the past month, the Trump administration seemed poised to announce a ban on flavors in all nicotine vaping products earlier this month.

Yet after the American Medical Association (AMA) and other leading health organizations urged the White House to finalize the ban, President Donald Trump dissented and chose to delay the proposal. This prompted a temporary sigh of relief among many vaping advocates, but now the AMA is calling for a complete ban on all e-cigarette products, and many are worried about the public health implications of President Trump’s impending final decision.

The flavor ban has been, and will continue to be, a terrible idea but a complete prohibition would be even worse. A flavor ban would do little to address some valid concerns over youth vaping. Most chronic nicotine use is instigated by youth exposure. And while young people do prefer vaping flavors, they do so at a rate not much higher than adults. Recent surveys motivating these policies seem to indicate that youth vapers would mostly substitute to whatever flavors remain legal (like potentially menthol or tobacco) instead of actually quitting e-cigarettes.

Brent Stafford
Love him or hating him, Donald Trump might be a friend to the vaping industry. At least, that's what one of North...

The Federal Legal Age to Buy Tobacco Products Has Been Raised...