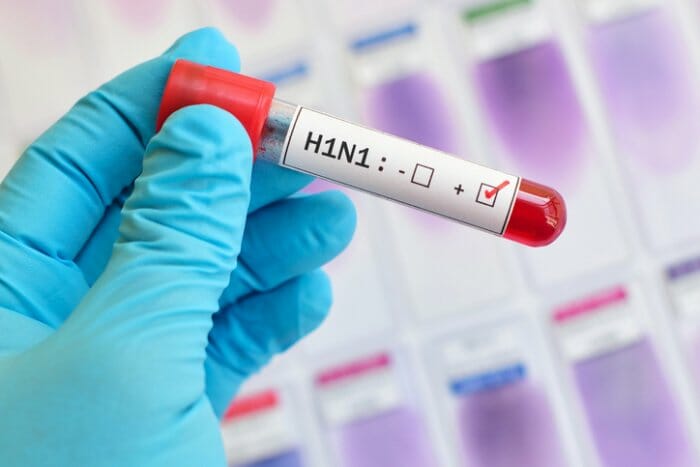 About 4,000 Americans rather than about 1,200  have died of swine flu since the disease emerged in April, according to new figures being calculated by epidemiologists for the Centers for Disease Control and Prevention.

The larger number of deaths does not mean the virus is more dangerous. Rather, it is a new estimate made by combining deaths from laboratory-confirmed cases of the flu and deaths that appear to be brought on by flu, even though the patient may have ultimately died of bacterial pneumonia, other infections or organ failure.

The new estimate of deaths  actually a range both larger and smaller than 4,000  will not be released until sometime next week because the centers’ consultants are still looking over the figures, said Glen Nowak, a C.D.C. spokesman.

The new estimate will be a more accurate comparison to the 36,000 deaths from seasonal flu each year, he said. That estimate is also based on confirmed cases as well as hospital reports of people who appear to have died after a bout of flu. Over 90 percent of seasonal flu victims are over 65, and many are bedridden or in nursing homes or have serious medical problems like cancer or heart disease that the flu worsens.