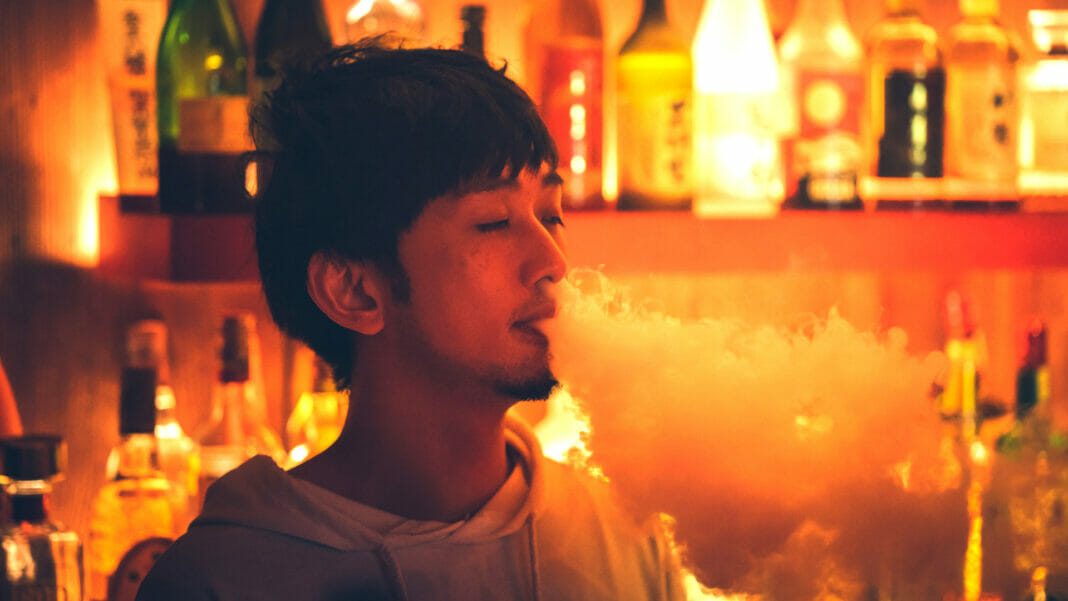 On April 16, the Global State of Tobacco Harm Reduction (GSTHR) released its newest report—“Tobacco Harm Reduction: A Burning Issue for Asia”—detailing how countries in the region have largely failed to consider safer nicotine products (SNPs) to combat the smoking-related death toll.

While media and political focus on vaping tends to land on youth use in the United States and typically ignores the voice of tobacco harm reduction experts and consumer advocates, that leaves so much out. US smoking rates have steadily declined, and as of 2019, there were 34.1 million adult smokers in the country, according to the Centers for Disease Control and Prevention. Smoking still causes more than 480,000 deaths per year in the US.

Asia’s issues, though, are on a different scale altogether. The continent contains roughly 60 percent of the world’s smokers (around 743 million people), and suffers nearly half of the 7 million-plus annual toll from the leading cause of preventable death on Earth. The region also holds almost 90 percent of the planet’s consumers of the higher-risk smokeless tobacco products, which contribute to high rates of oral cancer.

E-cigarette users who test positive for COVID-19 are more likely to...

Curate RegWatch
People who use electronic cigarettes and test positive for COVID-19 have a higher frequency of experiencing COVID-19 symptoms, compared to people who don't...

Confidence Up In USA | Vaping Retail