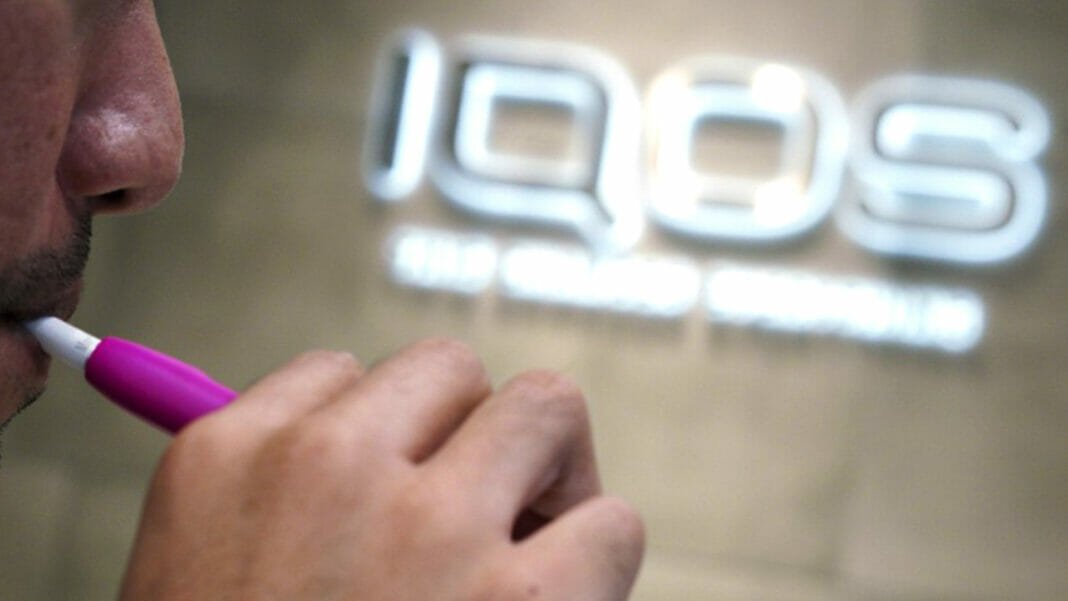 The maker of Marlboro and other cigarette brands has a new mission: getting the world’s 1 billion smokers to quit smoking.

You read that right. Philip Morris International is trying to persuade customers to switch to its heated tobacco products, which it says are better alternatives because they are smoke-free. Eventually, the company hopes, governments will regulate cigarettes out of existence altogether.

Given Big Tobacco’s long history of distortions and misleading the public, some skepticism is in order. Although the Food and Drug Administration has authorized the commercialization of Philip Morris’ IQOS electronic device and is allowing it to be marketed as “a modified risk tobacco product” with “reduced exposure,” the agency said further scientific research was needed. It also added this warning: “It is important to note that these products are not safe.”

Still, after nearly two centuries selling cigarettes, Philip Morris is staking its future on its heat-not-burn products — even as executives admit they take some getting used to and that most smokers won’t immediately enjoy them. The world’s largest tobacco company has so far sunk more than $8.1 billion into developing its smoke-free business, and IQOS is now sold in 64 countries, with an estimated 17.6 million users.

Brent Stafford
If you are a business consultant specialized in crisis management, there’s no better client to have than the Canadian vaping industry. Which...

Suspect Science | Vaping Suffers Most, Find Out Why | RegWatch...