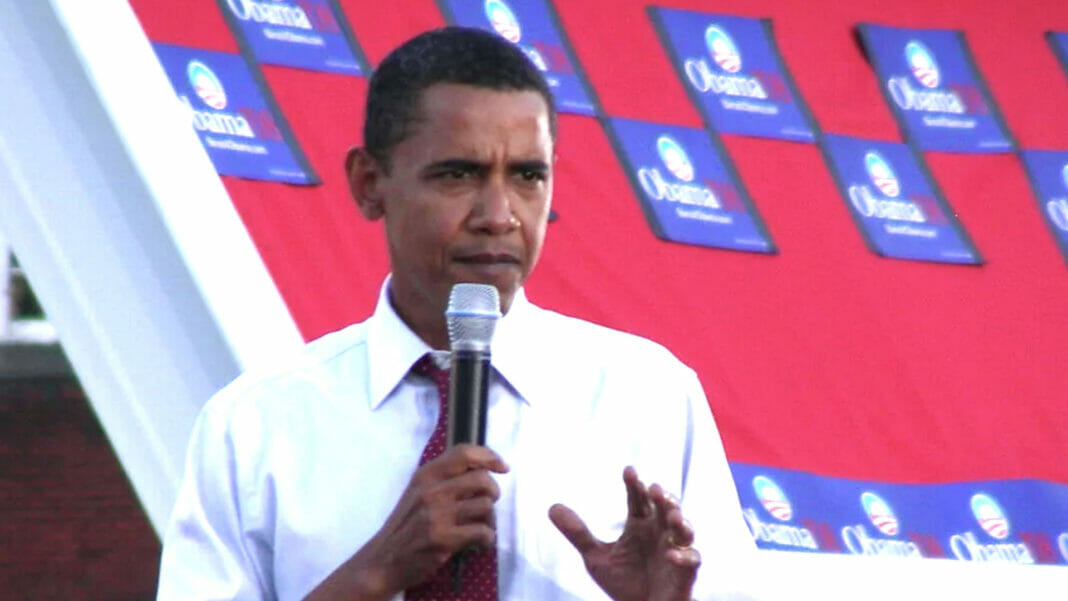 It might have helped him politically if he’d told people.

The first volume of Barack Obama’s mammoth new memoir hits next week, but a copy has been obtained by CNN. And among the details they scooped, one of the most attention-getting nuggets has nothing to do with the crucial business of statecraft: Obama, who professed to be an ex-smoker, reveals that he continued to smoke even in the White House.

He writes, somewhat lightheartedly, about how the stress of the White House led to his bad tendencies, like smoking, noting that he would sometimes smoke eight or nine or ten cigarettes a day and look for a “discreet location to grab an evening smoke.” He said he quit smoking by “ceaselessly” chewing nicotine gum after his daughter Malia “frowned” after “smelling a cigarette on my breath.”

The revelation raises a lot of questions: Who was in on the secret? Given that hundreds of people protect, shadow, assist, and otherwise interrupt the privacy of the president, how was it that his daughter only found out by smelling his breath? Where is this “discreet location”? Is it the same one Bill Clinton used for his own less carcinogenic, but much more scandalous, secret activities? And where did Obama, a ten-a-day smoker who was presumably unable to just pop out to the nearest bodega, get his cigarettes, anyway?

Brent Stafford
He’s a secret, wrapped up in an enigma, and smothered in secret sauce. Who is he? Mike Peterson from “Vaping and the...