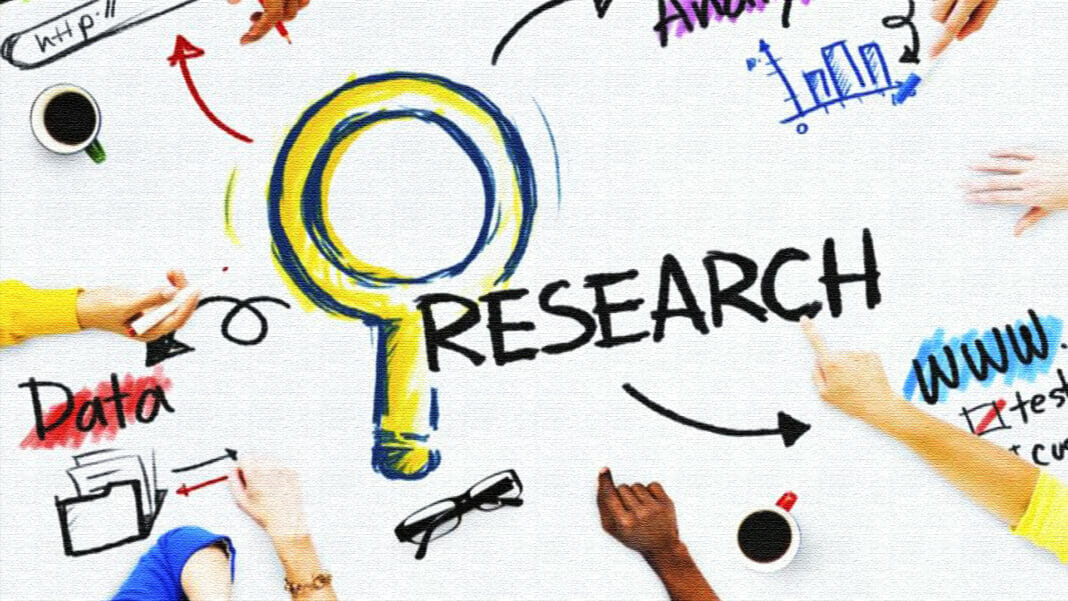 Some jurisdictions have implemented nicotine vaping product (NVP) flavor restrictions because of concerns about rising adolescent use.

However, little is known how these restrictions may impact adult vapers. This study describes the level of support and predictive behavioral responses to a hypothetical NVP ban on non-tobacco flavors among regular adult vapers who only use flavors that would be banned.

Data came from 851 regular vapers (all current or ex-smokers) participating in the 2020 ITC Four Country Smoking and Vaping Survey in Canada, England, and the United States (US). A random sample of respondents in each country received and completed the questions about flavor bans: (1) do you support or oppose a ban on all non-tobacco flavors; and (2) what would you do if all flavors were banned, with the exception of tobacco in the US, and tobacco and menthol in Canada and England. Those who used tobacco-flavored or unflavored NVPs were excluded from all analyses, and additionally, vapers of menthol flavor in Canada and England were excluded from Aim 2.

Overall, 53.6% of vapers were strongly opposed to flavor bans, 28.2% were opposed, 9.3% were in support, 3.6% were in strong support, and 5.2% did not know. Predicted behavioral responses were: 28.8% would continue vaping an available flavor, 28.3% would find a way to get their banned flavor(s), 17.1% would stop vaping and smoke instead, 12.9% said that they would stop vaping and not smoke, and 12.9% do not know what they would do. Responses to a potential flavor ban largely varied by smoking and vaping status, and by the level of support of a flavor restriction policy.

At this time, it is not clear what net population-level consequences would occur if non-tobacco flavored NVPs were prohibited. While a majority of vapers in this study opposed this policy, and many vapers would not be willing to switch to available flavors, there was considerable variability in predicted behavioral responses.

Curate RegWatch
Section 904(a)(3) of the Food, Drug and Cosmetic Act, as amended by the Tobacco Control Act, (FDCA) requires manufacturers and importers to...

Menthol Cigarettes Kill Many Black People. A Ban May Finally Be...