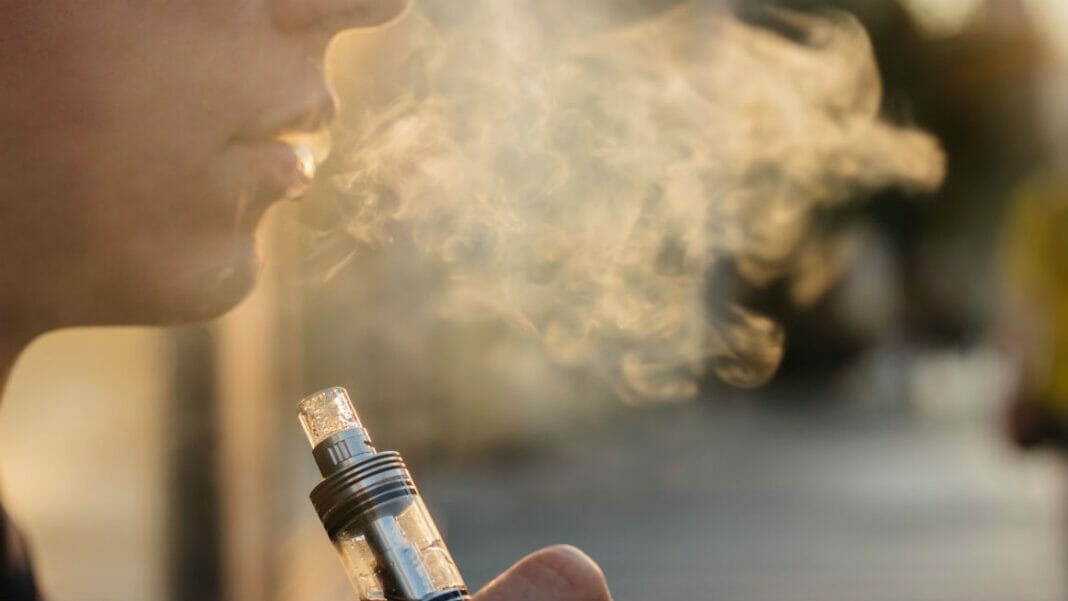 The city is banning e-cigarettes while actual cigarettes remain legal.

San Francisco’s chief economist has confirmed that the city’s ban on e-cigarette sales will increase smoking as vapers switch to combustible cigarettes.

On June 25, San Francisco’s Board of Supervisors voted unanimously to ban the sale of e-cigarettes while leaving traditional cigarettes to be sold as freely as before. Rarely does U.S. anti-vaping legislation make global headlines, but San Francisco’s decision was so extreme it attracted international attention.

Amid an uproar from vapers and bewilderment among public health professionals, little attention was paid to a revealing May 15 San Francisco Chronicle interview on the subject with the city’s chief economist, Ted Egan.

Egan’s office is charged with analyzing the economic impact of legislation in San Francisco. The determinations are sent to the Board of Supervisors and are made public on the Controller’s Office website. If it’s found the legislation will have no impact on the local economy, no more analysis is conducted. Because Egan and his colleagues concluded that banning e-cigarette sales would have no material effect on the city’s economy, no further study was required.

Curate RegWatch
Leaving the European Union opens up new opportunities for tobacco policy reform and an increased focus on tobacco harm reduction in...

Tobacco control and the wrath of God

We Cannot Let Misinformation Get in the Way of Progress

Covid boosted smoking, but is it tobacco’s last gasp?

WHO reports progress in the fight against tobacco epidemic