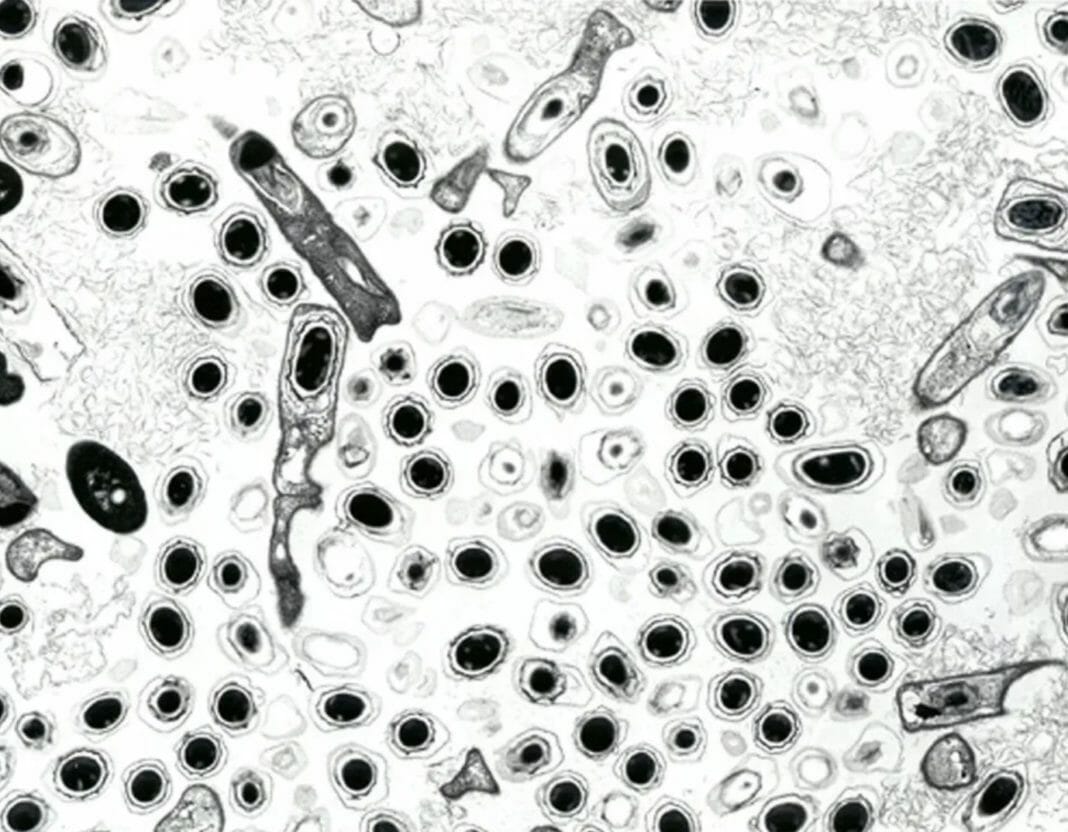 A study suggests that countries with a high prevalence of parasites are likely to have authoritarian governments.

The psychological threat of parasites could be causing people to give rise to authoritarian governments, according to a growing body of radical and controversial research.

It might sound like science fiction, but it’s not that far fetched once you become familiar with parasite-stress theory.

Parasite-stress theory argues that the parasites and diseases encountered by humans over time have shaped our behavioral immune system, which is a suite of psychological mechanisms that allows us to detect and avoid pathogenic organisms. According to the theory, people who live in areas infested with parasites are more likely to think and behave in ways that minimize their risk of infection, including being less open to strangers and less extraverted.

Curate RegWatch
Vape shops will be allowed to re-open for business on 15 June following three months of closure under the UK lockdown...