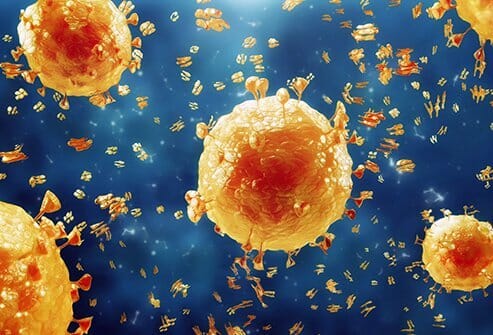 About 11,000 Americans have died of swine flu as of last month, the Centers for Disease Control and Prevention said. The agency’s previous estimate for deaths from April, when the virus was discovered, to mid-November was about 10,000.

Because the second wave peaked in late October, the number is unlikely to rise much unless there is a third wave later this winter. The estimate by the World Health Organization as of Jan. 3 was 12,799 deaths worldwide.

The two numbers are not directly comparable because the W.H.O. counts only laboratory-confirmed deaths. Only a small fraction of all flu cases are tested by laboratories, especially in poor and middle-income countries, and many deaths that the flu causes are officially given other reasons, like pneumonia or heart failure.