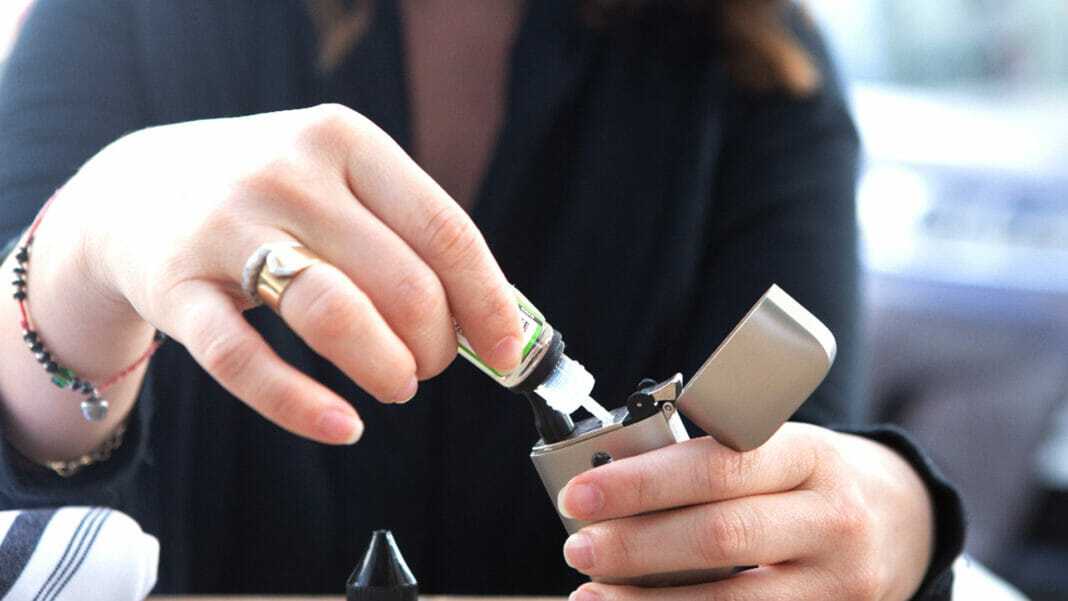 A new study suggests that teens who vape would probably be smoking cigarettes instead if vapes had never become available.

The academic article, published in Nicotine & Tobacco Research, set out to determine whether youth who vaped between 2014 and 2018 would, in the absence of e-cigarettes, likely have become smokers. In other words, the social epidemiologists who co-authored the study—Dr. Natasha Sokol, a fellow at Brown University’s Center for Alcohol and Addiction Studies, and Dr. Justin Feldman, a fellow at Harvard’s François-Xavier Bagnoud Center for Health and Human Rights—wanted to question the so-called “gateway” theory: the idea that vaping, for teenagers, is a path toward smoking.

Sokol and Feldman ran a regression analysis of 12th-graders with data culled from the “Monitoring the Future” report—a survey conducted by the federal government’s National Institute on Drug Abuse (NIDA) that measures different forms of drug use by adolescents nationwide. Their modeling examined variables including age, race and ethnicity, geographic region of residency, grade point average, alcohol consumption and parents’ educational attainment, among several others.

Will e-cigarettes be banned in the UK?

Curate RegWatch
WHEN America was scrambling to crack down on vaping, the UK embraced electronic cigarettes as a powerful tool to help smokers...