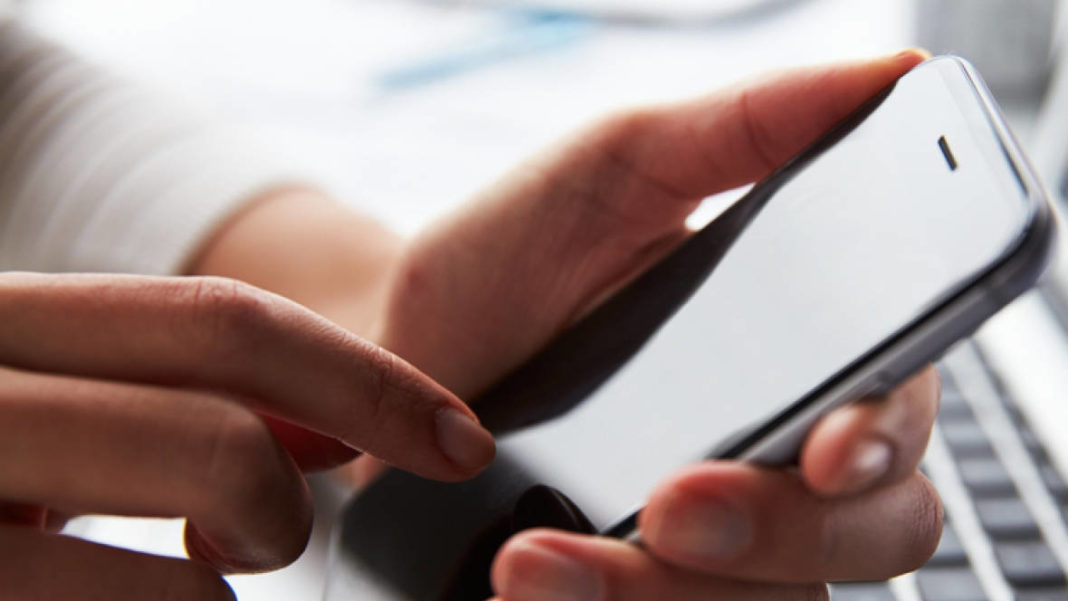 Customers say they were misled, misinformed – So many people filed complaints with the Commission for Complaints for Telecom-television Services in recent months, the telecom mediator had to add staff to deal with the volume.

In its mid-year report released today, the CCTS says it accepted 6,849 complaints between August 2017 and January 2018, a 73 per cent increase over the same period the previous year.

He attributed part of the increase in complaints to recent telecom coverage in the media — including Go Public reports — alerting the public to the CCTS — a dispute-resolution organization geared to mediating issues between consumers and telecom providers, with a resolution rate of about 90 per cent.