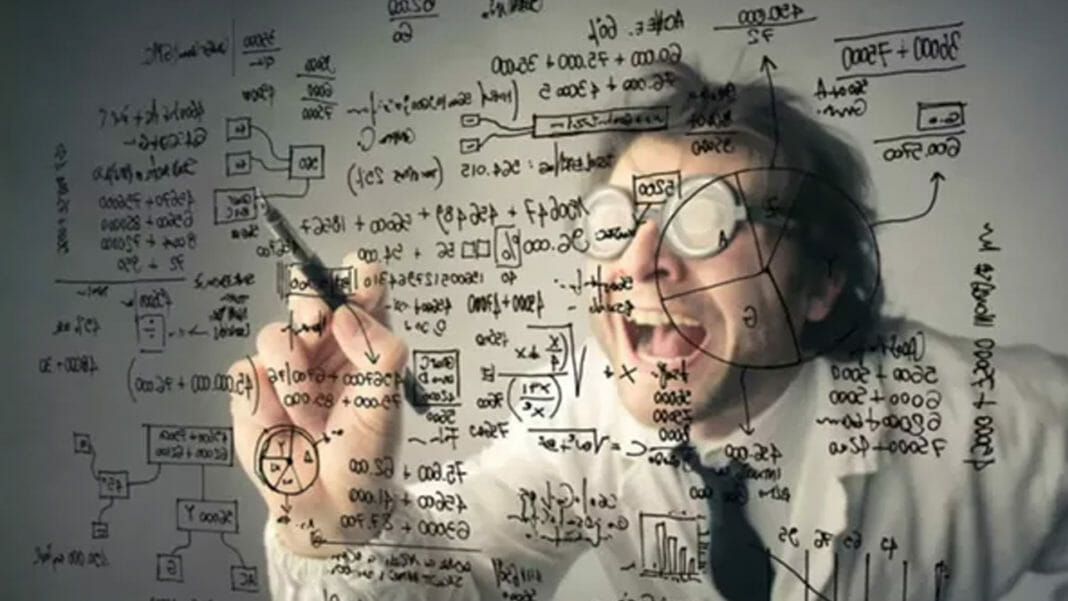 This puts it nicely: Life is short and shorter for smokers. Just legalise vaping.

That statement is a plain-speaking and hyper-concise dissenting report from Andrew Laming MP, one of two dissenting reports from Australia’s recently-completed parliamentary inquiry into vaping  (The other dissenting report provides a model of clear, concise reasoning too, and, unusually, the dissent came from the committee chairman, signalling a welcome fracture in Australia’s political support for prohibition)

Though short, it is basically right and sufficient: no-one is trying to live forever; everyone is trying to enjoy the life they have; some people like the drug nicotine or don’t want to quit enough to stop using it; smokers die earlier because of smoke; vaping avoids the smoke problem and does not appear to create new material problems; so it follows that vaping should not be illegal. In fact, it should be encouraged.  It really is that simple.

This blog looks at ten forms of sophistry used by anti-vaping activists to fabricate and fuel faux controversy. It is longer than I would like,  but the subject is far from exhausted. Please dip in.

Brent Stafford
Canada’s new federal vaping regulations offer a bewildering slew of new rules, which when in effect would fundamentally transform the vaping...