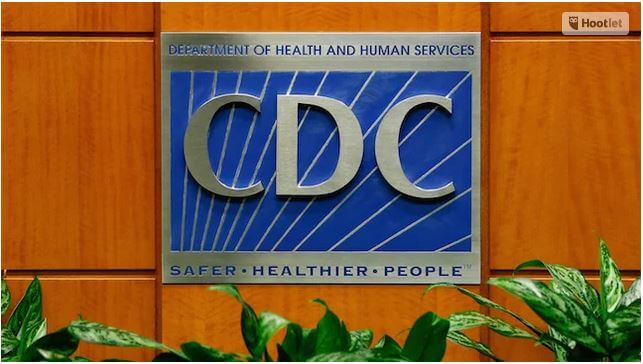 Concerns about the inner workings of the U.S. Centers for Disease Control and Prevention (CDC) have been mounting in recent months amid disclosures of cozy corporate alliances.

Now a group of more than a dozen senior scientists have reportedly lodged an ethics complaint alleging the federal agency is being influenced by corporate and political interests in ways that shortchange taxpayers.

A group calling itself CDC Scientists Preserving Integrity, Diligence and Ethics in Research, or (CDC SPIDER), put a list of complaints in writing in a letter to CDC Chief of Staff and provided a copy of the letter to the public watchdog organization U.S. Right to Know (USRTK). The members of the group have elected to file the complaint anonymously for fear of retribution.

“It appears that our mission is being influenced and shaped by outside parties and rogue interests… and Congressional intent for our agency is being circumvented by some of our leaders. What concerns us most, is that it is becoming the norm and not the rare exception,” the letter states. “These questionable and unethical practices threaten to undermine our credibility and reputation as a trusted leader in public health.”

The complaint cites among other things a “cover up” of the poor performance of a women’s health program called the Well-Integrated Screening and Evaluation for Woman Across the Nation, or WISEWOMAN. The program provides standard preventive services to help 40- to 64-year-old women reduce their risks for heart disease, and promote healthy lifestyles. CDC currently funds 21 WISEWOMAN programs through states and tribal organizations. The complaint says there was a coordinated effort within the CDC to misrepresent data given to Congress so that it appeared the program was involving more women than it actually was.

“Definitions were changed and data ‘cooked’ to make the results look better than they were,” the complaint states.  “An ‘internal review’ that involved staff across CDC occurred and its findings were essentially suppressed so media and/or Congressional staff would not become aware of the problems.”

The letter mentions that Congresswoman Rosa DeLauro, a Democrat from Connecticut, who has been a proponent of the program, has made inquiries to CDC regarding the data. A spokesman for her office, confirmed as much.

The complaint also alleges that staff resources that are supposed to be dedicated to domestic programs for Americans are instead being directed to work on global health and research issues.

And the complaint cites as “troubling” the ties between soft drink giant Coca-Cola Co., an advocacy group backed by Coca-Cola, and two high-ranking CDC officials – Dr. Barbara Bowman who directed the CDC’s Division for Heart Disease and Stroke Prevention until retiring in June, and Dr. Michael Pratt, senior Advisor for Global Health in the National Center for Chronic Disease Prevention and Health Promotion (NCCDPHP) at the CDC.