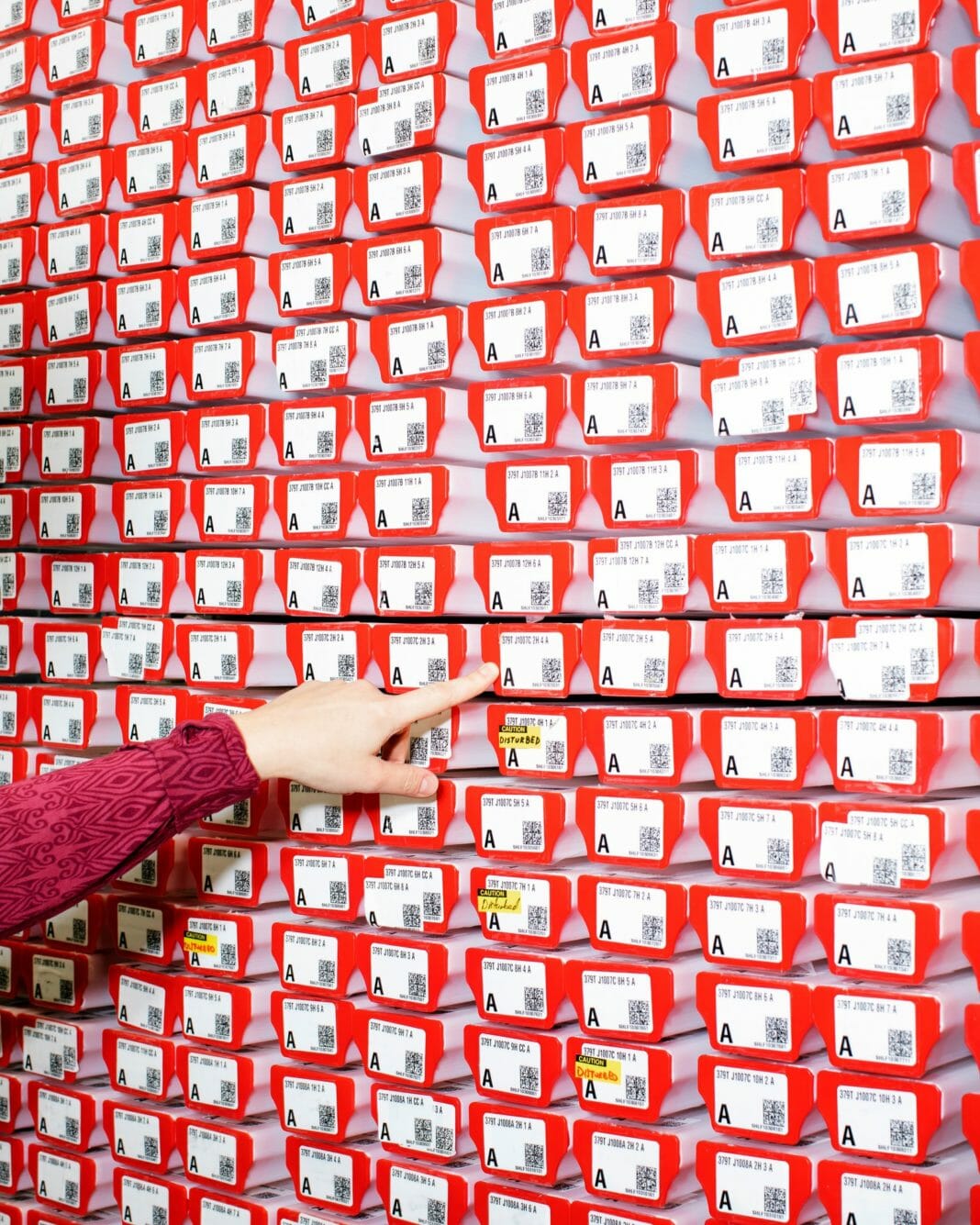 The good news is that the pandemic shows “science works.” The bad news? Global warming may be far more dangerous than a pandemic.

Nestled in the forest behind a guard house just north of the border between New York and New Jersey off Route 9W is one of the world’s greatest meccas for climate change research.

Here, perched on the lip of the Palisades, a half-hour north of Manhattan, is a sylvan 180-acre campus where researchers have helped to untangle mystery after mystery about how our planet actually works. No other geoscience lab was as influential during the second half of the 20th century as Columbia University’s Lamont-Doherty Earth Observatory. It is where the very phrase “global warming” was coined.

“Columbia’s scientists are the Paul Reveres of climate change,” said Peter de Menocal, the director of the Center for Climate and Life at Lamont. “They have been ringing this bell loudly and with increasing urgency since the 1980s.”

Today, more than 300 researchers and graduate students work in almost monastic seclusion in a quirky mix of palatial homes, wooden cottages, machine shops and state-of-the-art scientific laboratories, which testifies to the long and disparate history of the place.

The land, originally a family estate, was given to Columbia by Florence Lamont after her husband, Thomas Lamont, a Wall Street banker, died in 1948. Maurice “Doc” Ewing, Lamont’s first director, moved the university’s seismograph there from its Manhattan campus, where it was being jostled by the nearby IRT subway. Other scientists followed. Gradually, the lab’s mission expanded beyond geology. Lamont-Doherty now has the largest concentration of earth scientists on earth. Half of them are working on projects related to climate change.

Or at least they were working on them until the coronavirus slowed research to a glacial crawl. It’s only the latest challenge they have faced. Even before the pandemic locked Lamont scientists out of their labs, the institution was struggling to compete with others for a steadily shrinking pot of federal dollars — particularly when confronted by a government hostile to the very subject it studied.

“The Trump administration has hugely diminished funding for climate research,” said Dr. de Menocal. “It has gotten to the point now where you can’t even use the word ‘climate.’ You have to say ‘air quality’ or some other aspect of the environment in your research proposal.”

He hopes that the virus crisis will, if nothing else, underscore the value of science. “The take-home for me is that you really do have to support scientific research and listen to what the scientists are telling you,” Dr. de Menocal said.

The crucial role the Lamont-Doherty lab plays in climate research all started with a brilliant and somewhat eccentric geologist named Wallace Broecker, who is credited as the first person to use the term “global warming” in a scientific paper — ‘Climatic Change: Are we on the Brink of a Pronounced Global Warming?’— published in 1975, a year before global temperatures began a steady rise that has continued until today.

Dr. Broecker likened the climate system to “an angry beast” that humans were “poking with sticks.” Days before he died last year at 87, he warned that we are moving too slowly to cut greenhouse gas emissions. His suggestion for the future: Scientists should consider deploying a massive “solar shield” in Earth’s atmosphere to cool the planet by deflecting the sun’s rays.