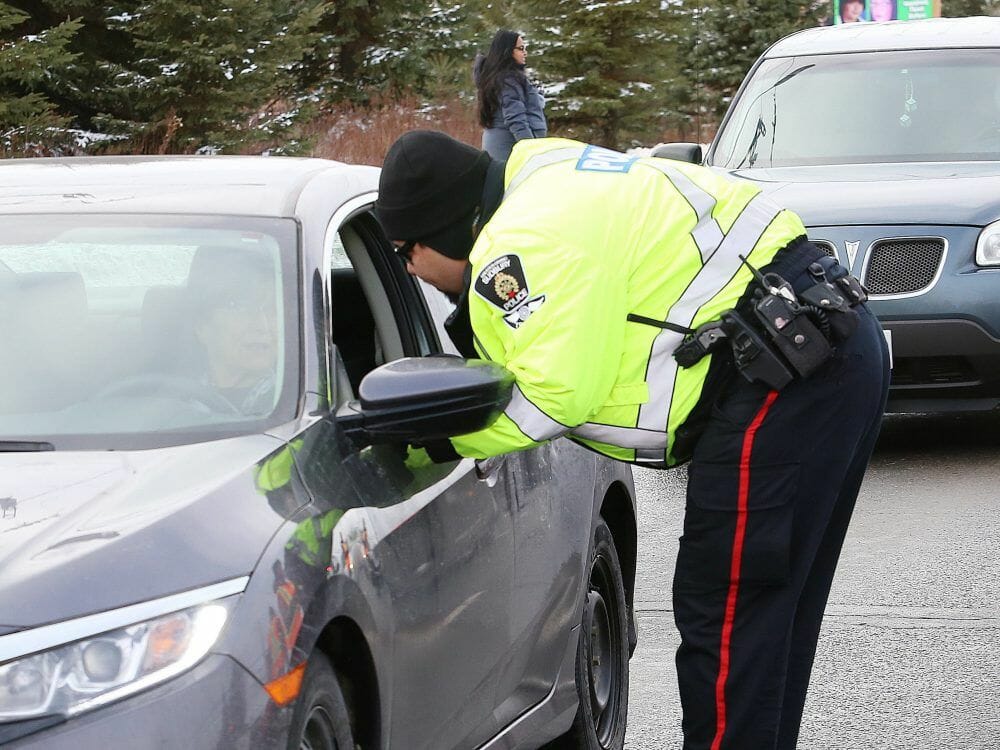 With Canada’s drunkest drivers continuing to cause carnage on our roads, the government is targeting asthmatics and people buying wine

Last week CBC reported on the case of Jimmy Forster, a British Columbia man with diagnosed severe asthma and chronic obstructive pulmonary disease (COPD), who twice in recent months has been charged with failing to provide a breath sample.

People with lung conditions being unable to register a sample has been an issue in the past. But in the past, police had to articulate some suspicion of impairment before compelling a breath sample. Bill C-46, which received Royal Assent nearly a year ago, eliminated that requirement. Police don’t seem to have suspected impairment either time they nabbed Forster. He says he volunteered to give a blood test, but was rebuffed.

‘There’s just no money coming in’: Cannabis sector bracing for wave of insolvencies in 2020

Curate RegWatch
“The people are dumbfounded. When I tell them there’s really not a lot I can do, they’re shocked.” A new policy in...

Massachusetts’ Ban on THC Vape Pens Is Over Now, Too